McLaren is building an open-cockpit speedster for those who couldn’t get the limited edition Ferrari Monza SP2.

According to Autocar, McLaren is working on a new supercar – the sixth Ultimate Series model. It is expected to feature an open cockpit similar to that of Ferrari’s Monza series. However, unlike the Ferrari, the new McLaren is likely to be mid-engined.

Reports suggest that the exterior of the speedster could feature more flowing lines as opposed to aggressive and angular surfaces seen on McLaren’s track-focused cars. It could also get dihedral ‘butterfly’ doors – again, similar to the Monzas. 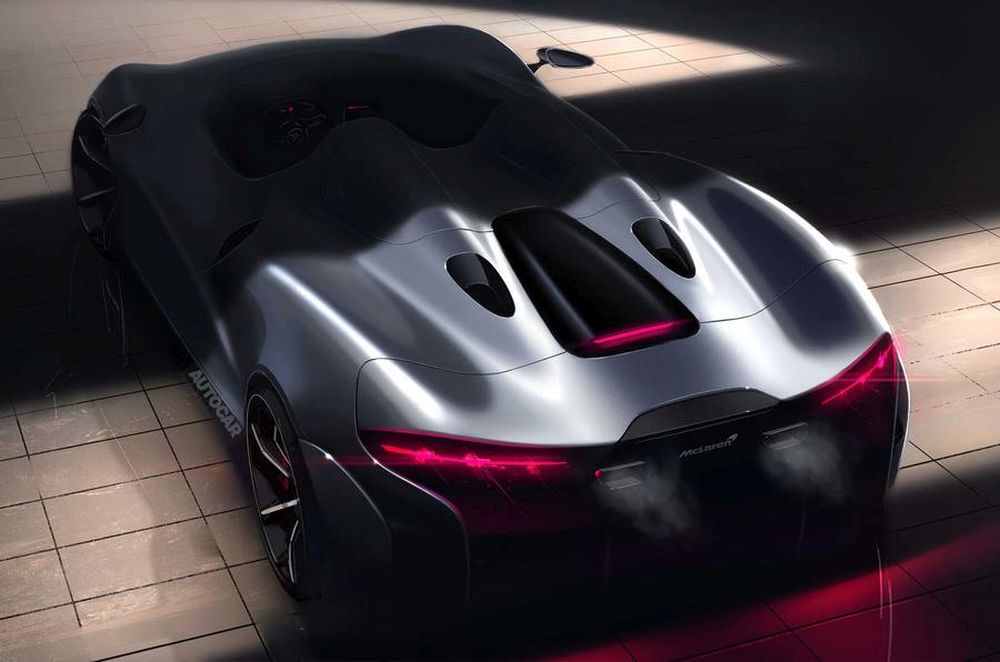 According to reports, McLaren is planning to build less than 500 examples of the speedster. While the car is yet to be named, it could be priced at around £1.5 million.

Not too long ago, McLaren had put its name on a similar open cockpit speedster – the SLR Stirling Moss.