Early next year, McLaren will debut a new hybrid supercar that is set to replace the current Sports Series range. Dubbed as the High Performance Hybrid (HPH), the new model has already been revealed through official spy shots. But, here are patent images that give us a better idea of the shape of bodywork underneath the camouflage. 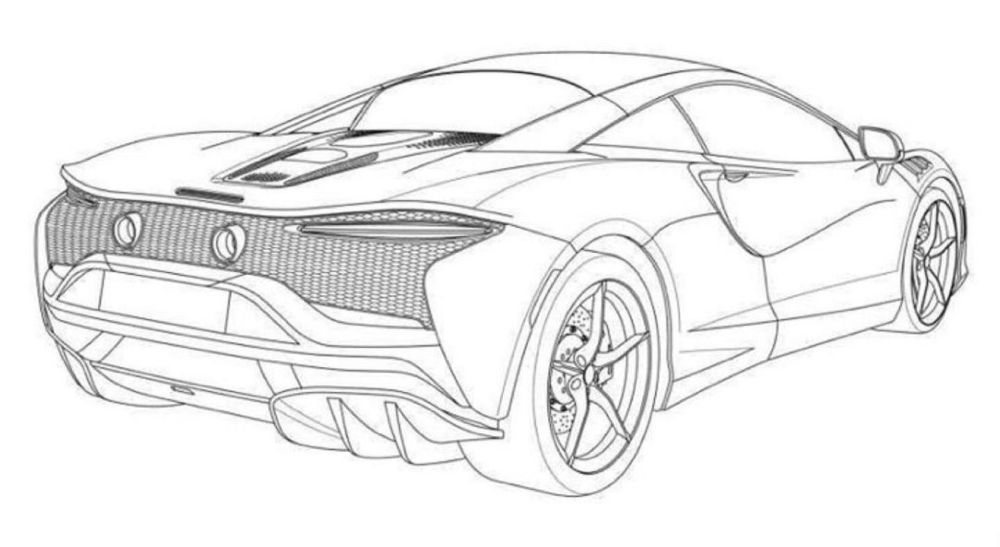 The High Performance Hybrid (HPH) looks like a modified version the current 600LT. It is based on a new carbon fiber chassis called McLaren Carbon Lightweight Architecture (MCLA). McLaren hasn’t released the exact technical details, but we do know that it is powered by a V6 hybrid. It will be interesting to see how it would compare with the Ferrari SF90 Stradale in terms of performance.

The first series-production high-performance hybrid (HPH) from McLaren has entered the final stages of development. Due to launch in the first half of 2021, it features a new HPH powertrain, V6 engine and new carbon-fibre structure – the McLaren Carbon Lightweight Architecture pic.twitter.com/0WTnsO9TZO

According to Woking, 45 prototypes of have been built. Out of these 11 cars are disguised to look like other McLaren models. There’s even a modified 600LT. 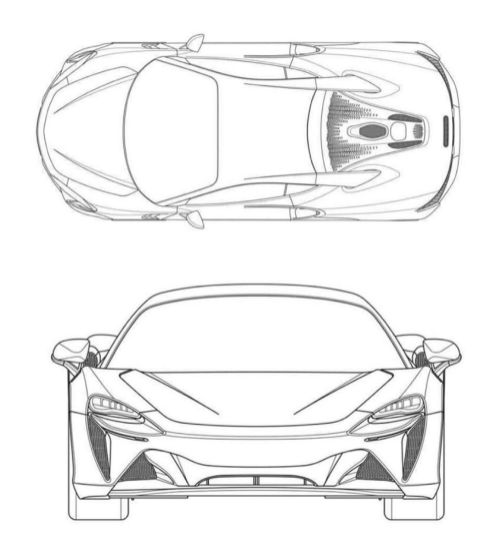 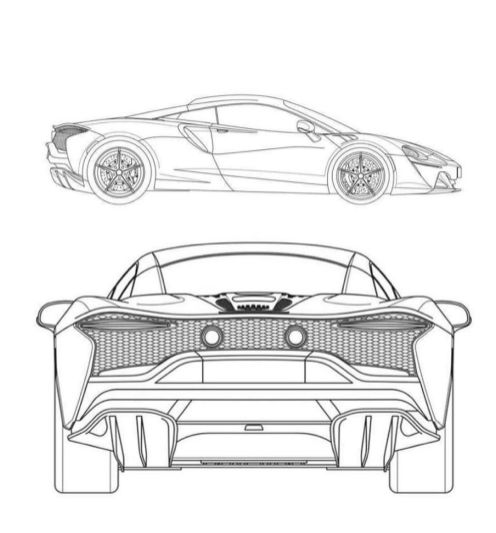