McLaren had revealed the Elva speedster back in November, last year. Four months later, the first pre-production prototype has been spotted out on the streets of Spain.

Since its unveiling, the Elva doesn’t seem to have changed much. It has slim headlights and LED DRL strips and a large vent on the hood. The car has an active rear spoiler and twin exhausts that exit out of the rear decklid. For some reason, the rollover protection bars are deployed on this prototype. 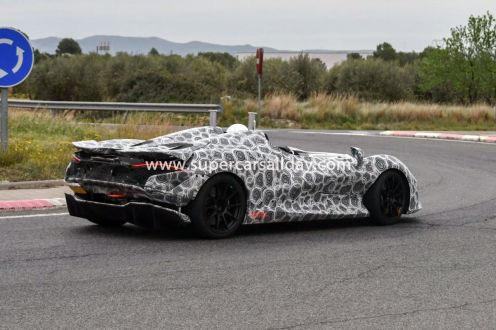 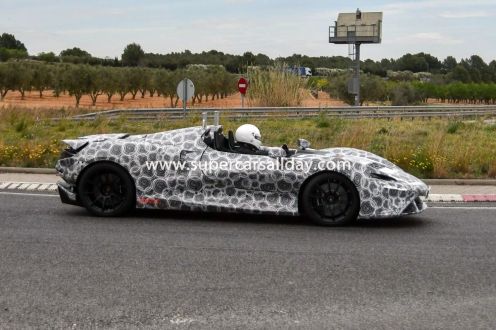 The interior of the production-spec Elva might get a few changes though. Note the two circular air-conditioning vents on either side of the instrument cluster. Those were not present of the show car. 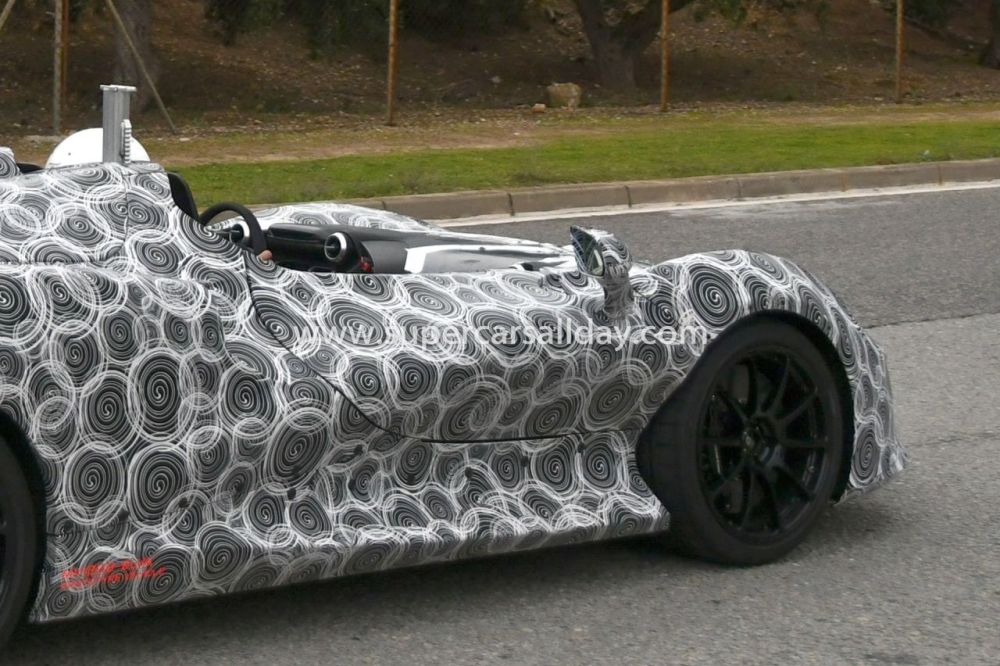