We’re glad that the McLaren Elva is only offered as an open-top speedster, as a coupe version would’ve looked rather plain.

This rendering by Nikita Aksyonov gives us a good idea of what the car might have looked like, if it had a hard top. To be honest, the Elva Coupe looks like any other McLaren supercar. It just hasn’t got the wow factor!

This simple exercise also highlights the fact that the styling of the McLaren Elva isn’t extraordinary. As you can see, by replacing the main graphic element with a roof and windshield, the car transforms into a regular 2-door coupe. It almost seems like the 720S has been given a makeover. 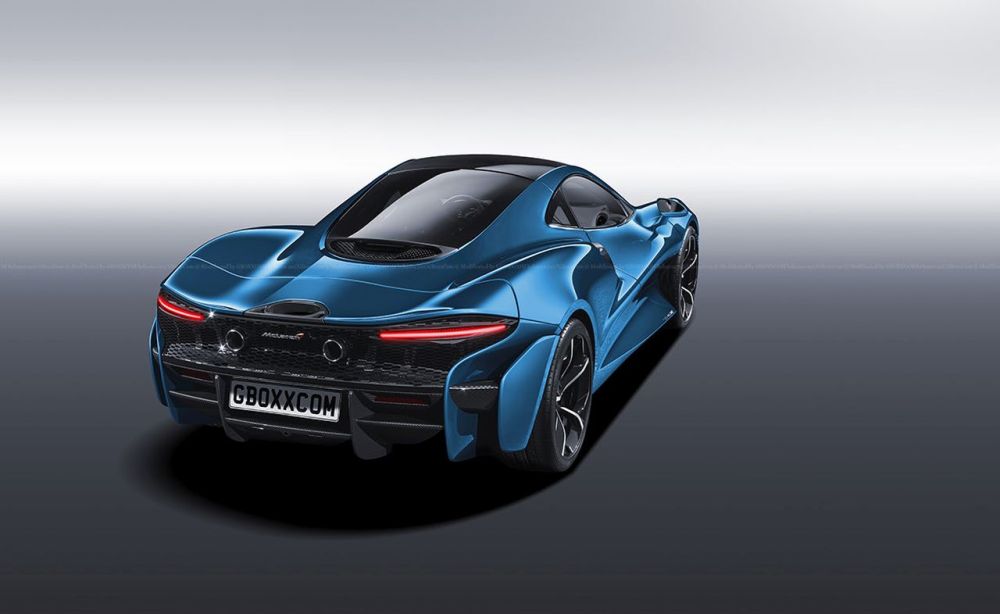 The styling of the McLaren Elva is inspired by the McLaren-Elva M1A from the 1960s. The speedster is the newest addition to the brand’s Ultimate Series. Only 399 cars will be built with prices starting at $1.69 million.

The car is powered by a 4.0-liter, twin-turbo V8 engine that pumps out 804 hp. It uses a 7-speed gearbox that drives the rear wheels.