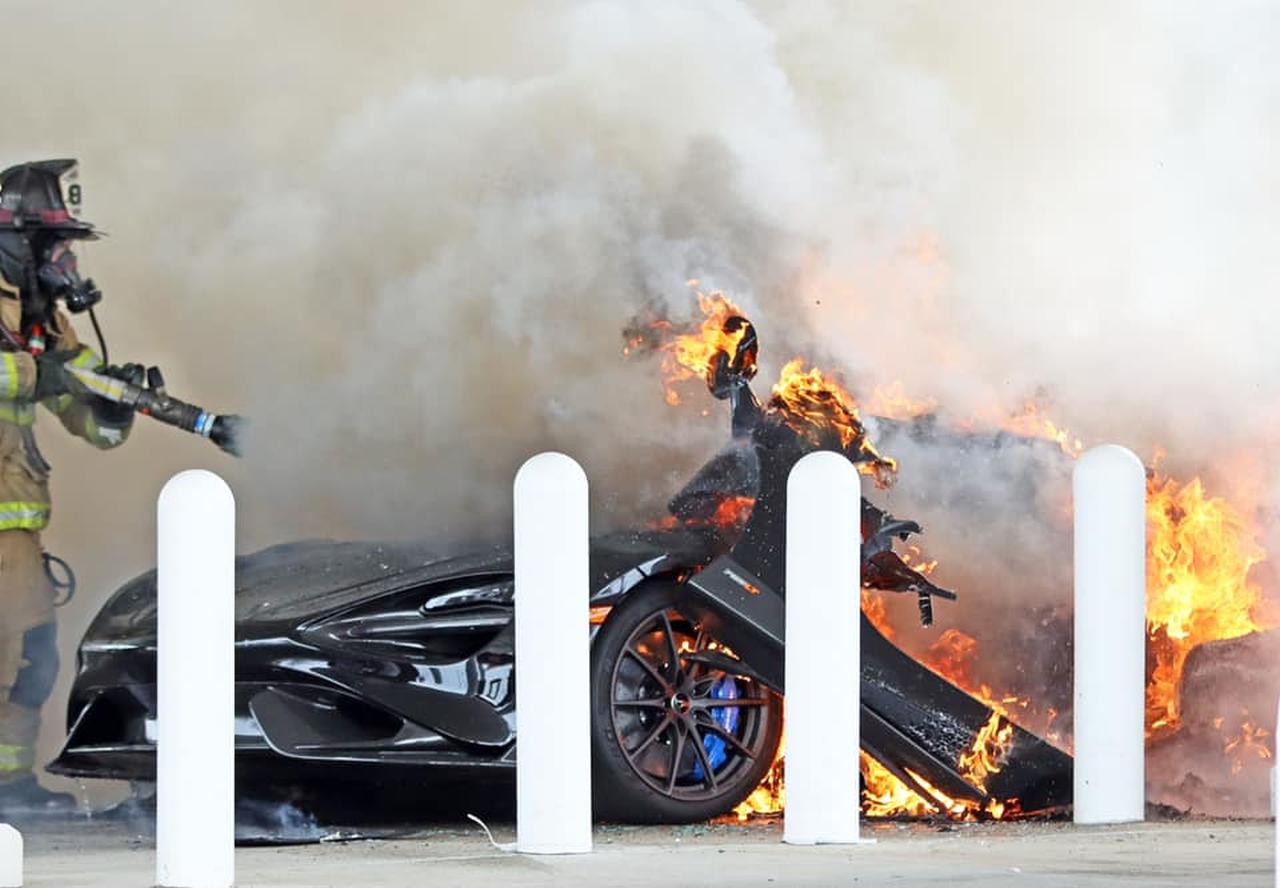 In an unfortunate incident that took place a few hours ago, a McLaren 765LT was completely gutted at a fuel station in Upper Gwynedd Township near Philadelphia, USA. 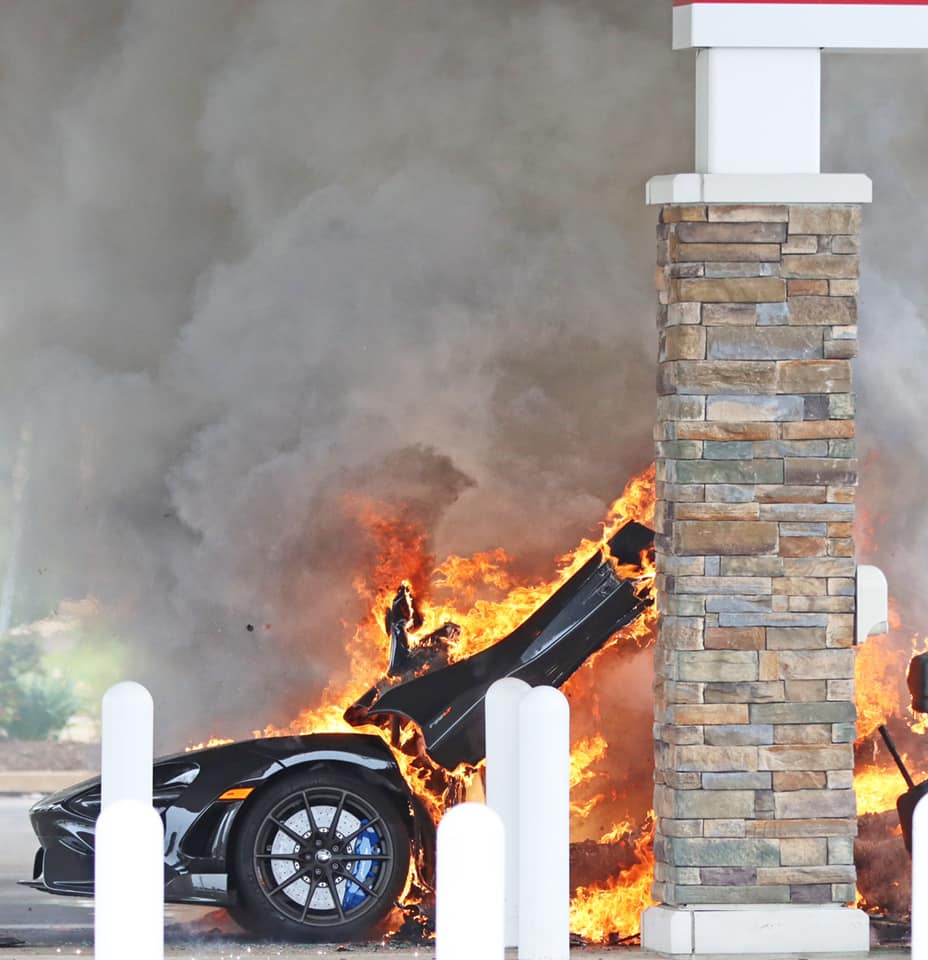 Details about this incident are not known at this point in time. However, it appears that the 765LT had pulled up at the gas station to fill up before bursting into flames. The blaze was so intense that it completely destroyed the supercar. The quad tailpipes confirming the fact that it was indeed a 765LT and not the standard 720S. 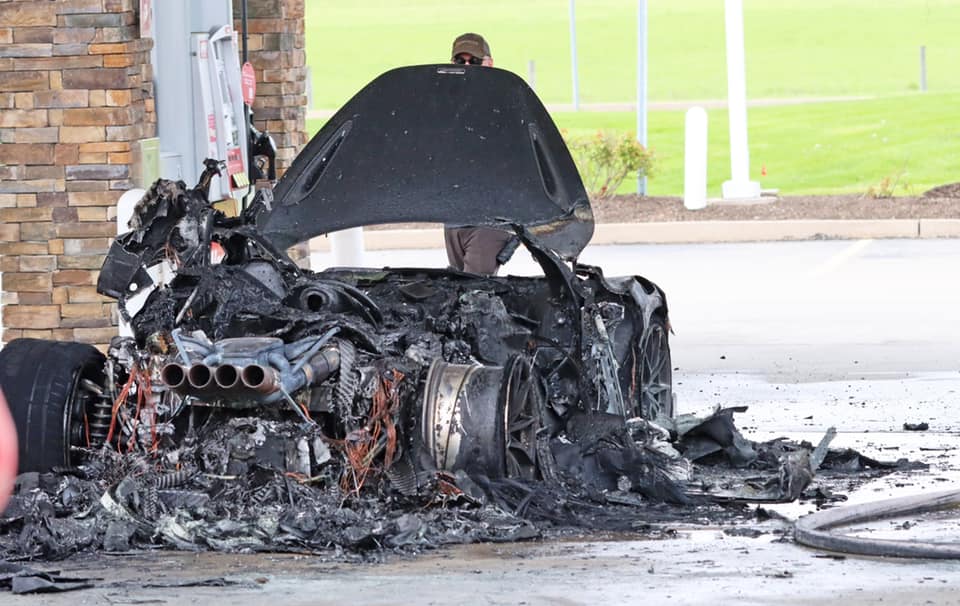 Usually, in incidents involving high-performance supercars, the fire starts somewhere in the engine bay. In this case, one theory is that the driver may have inadvertently spilt fuel on the hot exhaust while refueling. Although is just speculation as the actual cause of the fire is still unknown. We just hope that no one was hurt. 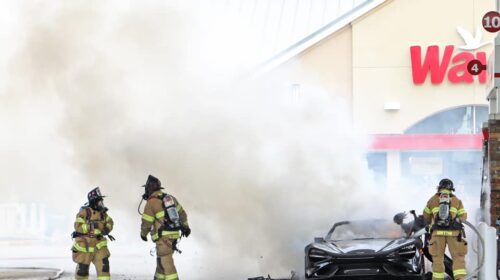 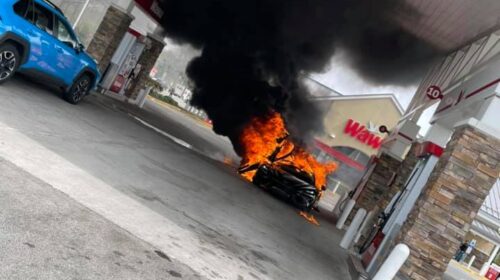 This is not the first time we’ve seen a McLaren catch fire. Most of us have followed @Salomondrin’s infamous Senna fire incident from 2018. 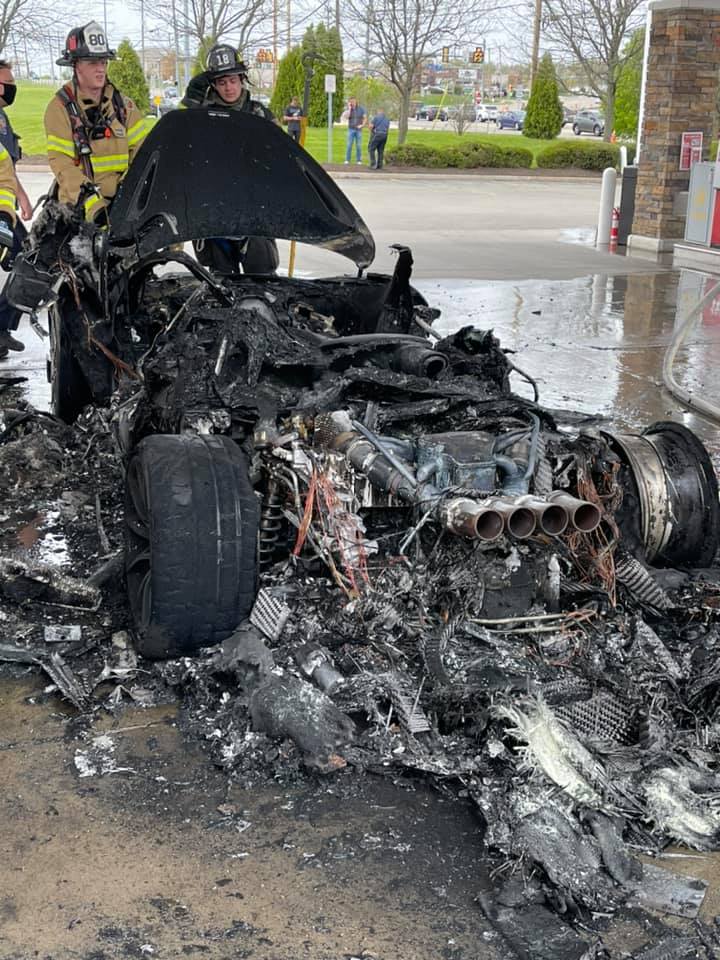