The 650S replacement will be the most advanced model in the brand’s line up. The McLaren 720S will get a new active chassis control system giving it the “widest breadth of dynamic ability of any McLaren”, according to Woking.

This system will allow the driver to choose between Comfort, Sport or Track modes. An array of sensors and accelerometers work in tandem to automatically adjust damping for optimum levels of comfort or sporty handling.

The driver will be able to configure the ESC via touchscreen infotainment system. It’s something similar to Ferrari’s “manettino”. A less intrusive ESC should allow for some sweet powerslides. 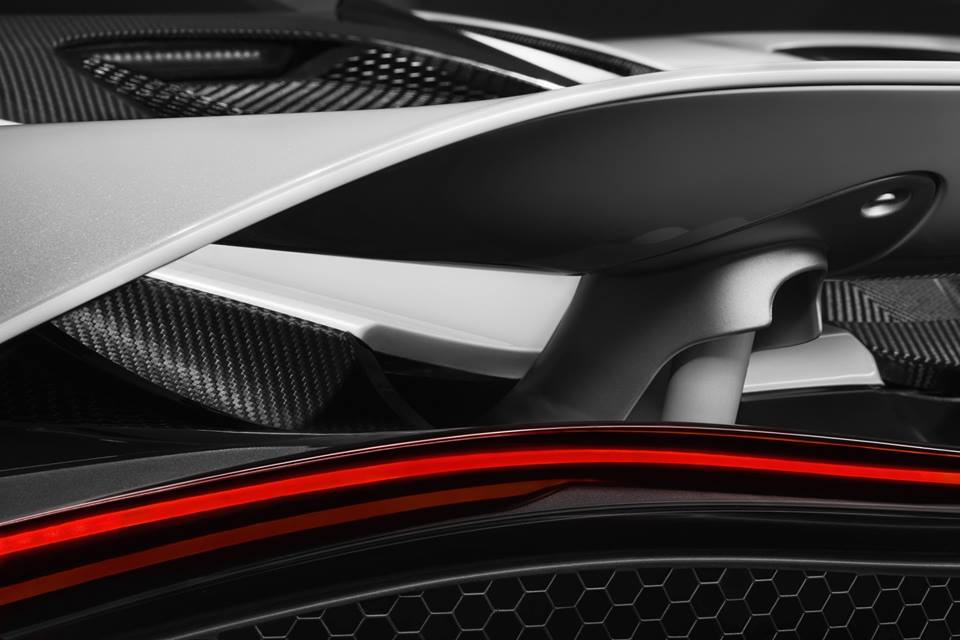 The new McLaren P14 will be twice as aerodynamically efficient as its predecessor. The active rear wing is only one aspect of the advanced aero package. The full-width active wing extends further and at a higher angle. This has resulted in improved aero efficiency and downforce. The wing also doubles as an air brake.

Cooling efficiency has increased by 15 percent thanks to better airflow to the radiators. This has been possible partly due to the new dihedral doors which house ducts that force air into the radiators.