McLaren seems to be working on a new hybrid powertrain for its Super Series range. Spy images of a 720S based test mule suggest that a new hybrid supercar could be in the works.

Moreover, McLaren had revealed its intentions of replacing the current Sports Series range with hybrid powered models. However, recent spy shots suggest that the 720S replacement might also be a hybrid. If that is the case, then we can expect all mainstream McLarens to switch to hybrid powertrains in the future.

Apart from McLaren, no one really knows the exact details of the new powertrain. That said, according to rumors, the Sports Series cars might swap out their twin-turbo V8 engine for a V6 hybrid.

While this is pure speculation, the Super Series could also get the same powertrain, albeit in a higher state of tune. It is said that the 720S successor is likely to be a plug-in hybrid, unlike the McLaren P1. Perhaps, the twin-turbo V8 will be reserved for limited production models. 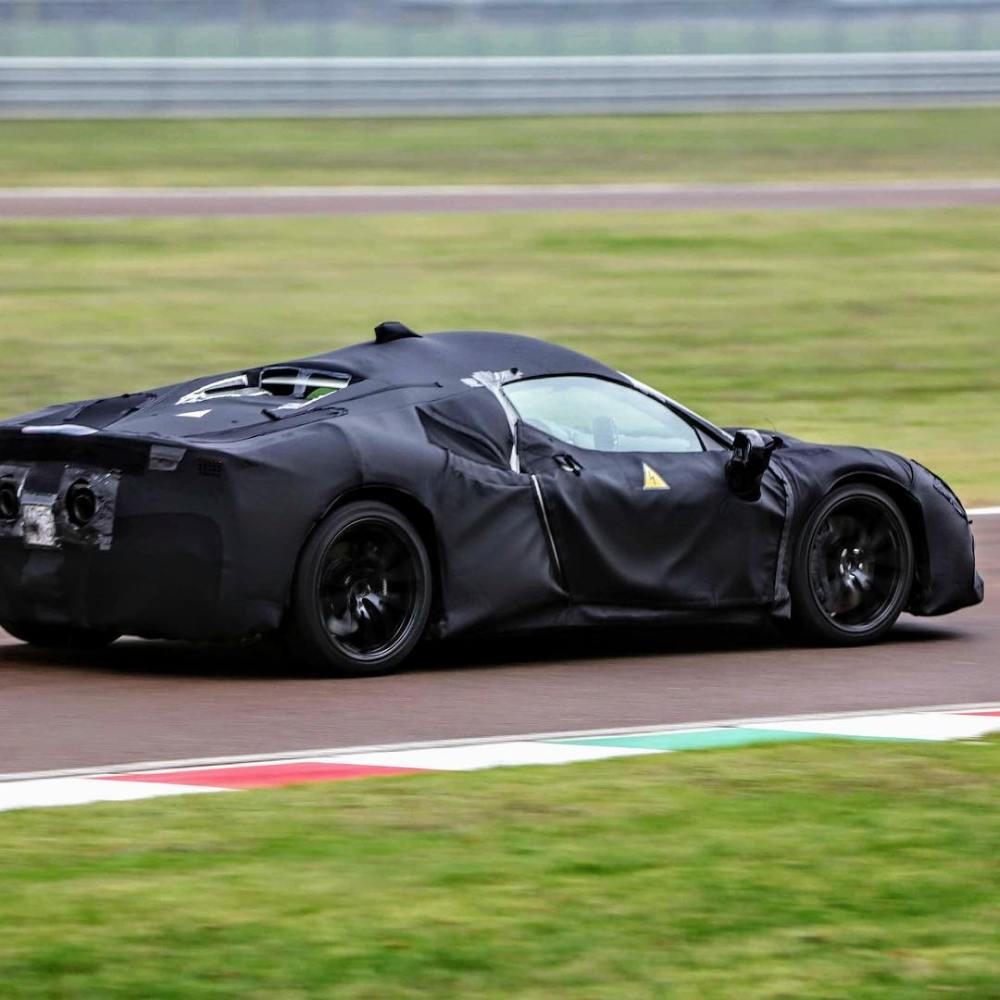 Ferrari is also developing a hybrid powertrain for its mid-engine supercar range. Almost a year back, a 488-based hybrid test mule was spotted testing at Fiorano. Later this month, Maranello is expected to unveil a new mid-engined hybrid supercar that will slot in above the 812 Superfast.