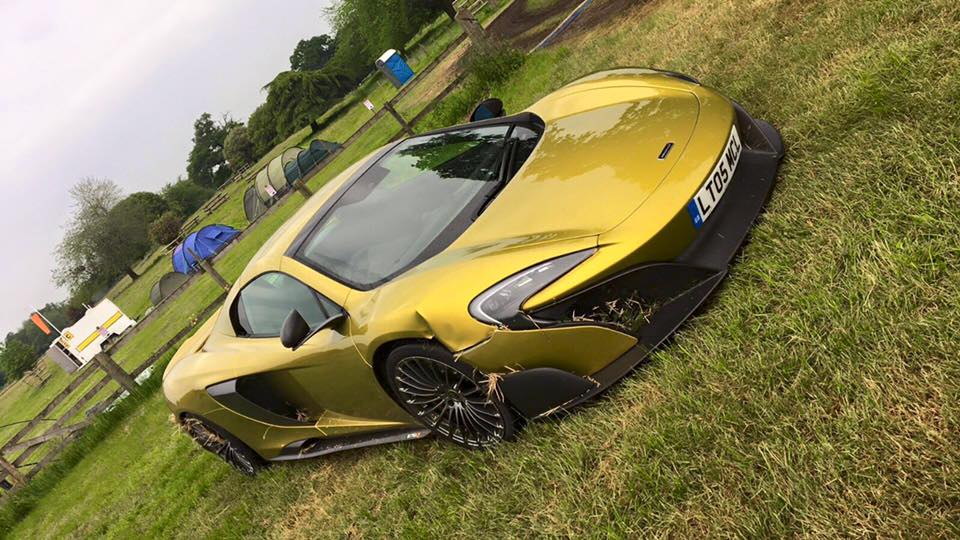 After examining the images posted by Autogespot, it looks like the 675LT Spider has been off track before bumping into hay bales that usually line up the Goodwood hill climb course. Clearly, there’s damage to the front right hand corner of the car, however it does seem cosmetic and should be fixed before the competition day. 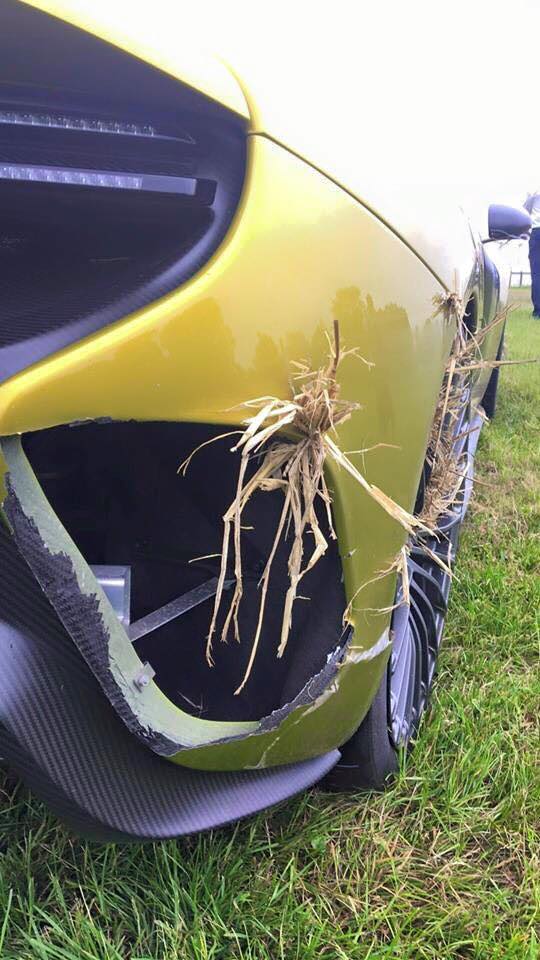 The McLaren 675LT Spider, as you know is based on the coupe version of the 675 ‘Long Tail’. It’s a limited edition supercar and this one here apparently belongs to the Woking-based McLaren Automotive.

McLaren is also the official sponsor of this year’s Goodwood Festival of Speed and show goers can expect to see some more exotic cars including a P1 GTR designed to pay tribute to the late James Hunt as well as a road-legal version of the P1 GTR.