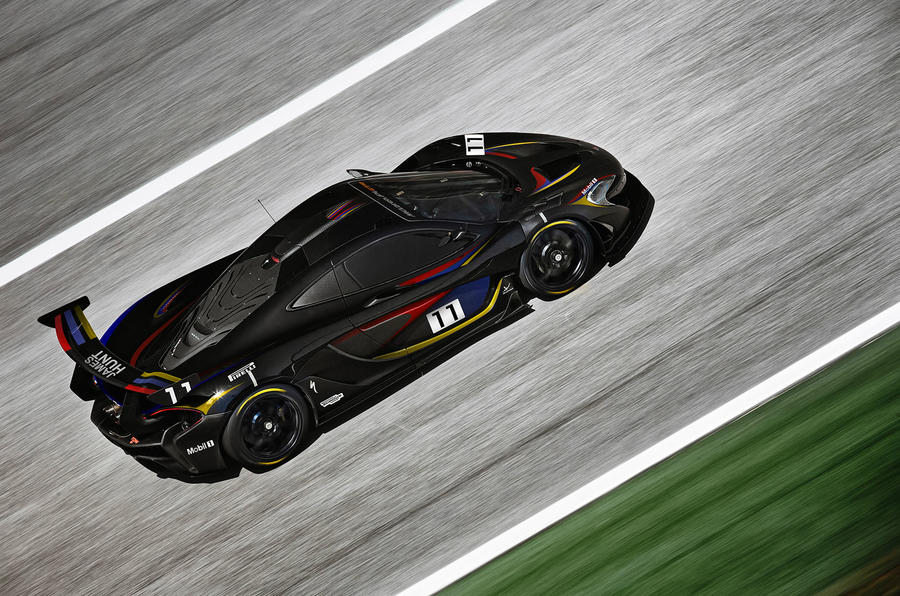 What sets this P1 GTR apart from the rest, you might wonder.

Well technically, it is similar to the highly exclusive, track-only P1 which is in turn based on the road car. However, on the outside, the car is wrapped in a livery inspired by the crash helmet worn by James Hunt in 1976 when he won the first Formula 1 championship for McLaren.

The 986 hp car will take part in the hill climb event with Bruno Senna at the wheel. Expect the James Hunt tribute Mclaren to set a quick time this year, but whether it’s enough to beat the current record set by a Nissan GTR Nismo Time Attack will have to be seen.

Furthermore, McLaren will also bring road-legal P1 GTR by Lanzante to Goodwood. Despite the minor changes, it’s still a fairly quick car and will be something to look out for this year.