While the new McLaren 620R does look like a race car, McLaren claims that it drives like one too. It is based on the 570S GT4 and features the same single-piece carbon fibre Monocell II chassis. As a result, the car weighs just 1,282 kg. 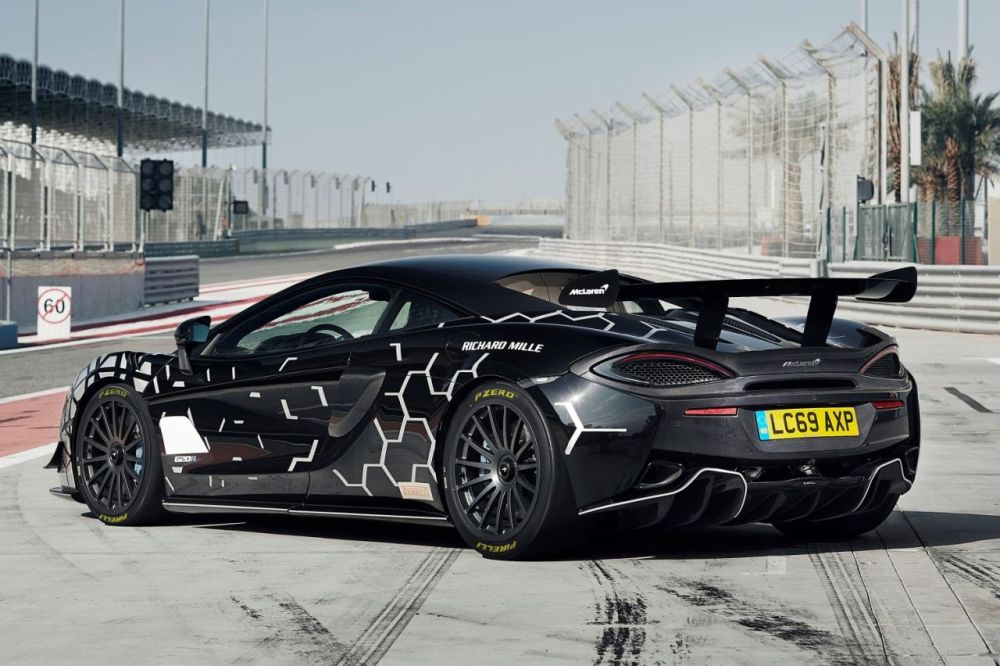 Just like the race car, the 620R comes with adjustable aero, race-derived suspension and a re-tuned engine. Powering the beast is a 3.8-liter, twin-turbo V8 that used in the GT4 racer. The various upgrades result in an overall output of 620 hp and 457 lb-ft of torque. This also makes it the most powerful Sports Series model, placing it above the McLaren 600LT. 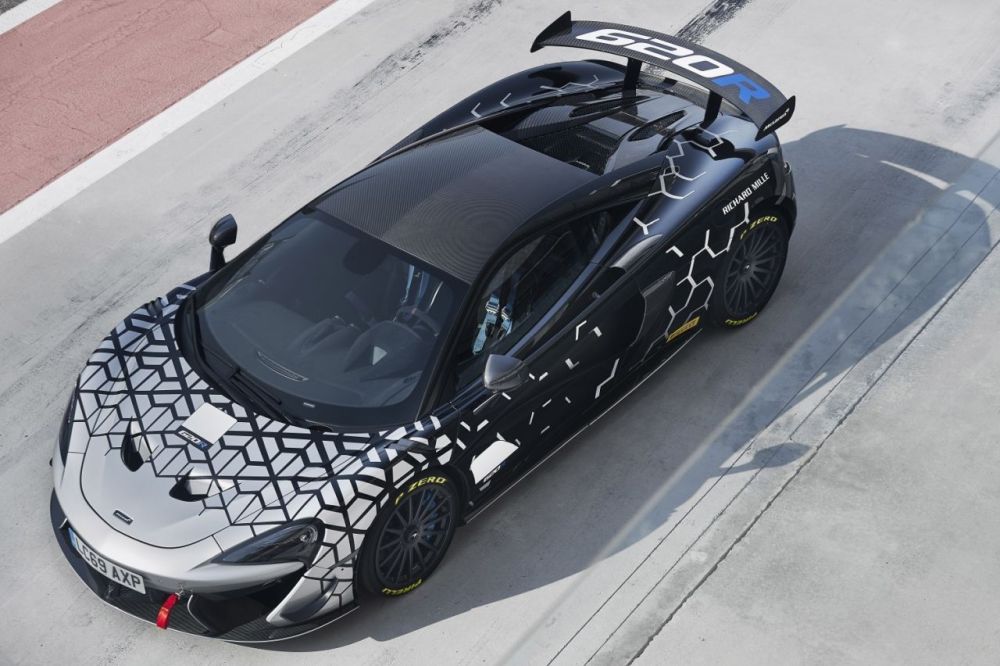 On the chassis side, the 620R comes with adjustable dampers, lightweight aluminium wishbones and uprights and stiffer anti-roll bars and springs. The car is fitted with carbon ceramic disc brakes as standard with 19-inch and 20-inch rims at the front and rear respectively. The wheels are wrapped in Pirelli P Zero Trofeo R semi-slick tyres as standard.

Production of the McLaren 620R will be limited to just 350 units. It costs £250,000 (including taxes). The Pure McLaren Track Day is including in the price for buyers in the US and Europe.