McLaren has revealed limited edition, street legal versions of the 570S GT4 racer. It is called the McLaren MSO X and only 10 of these exist. Each car gets a unique livery inspired by McLaren race cars from the past and present. 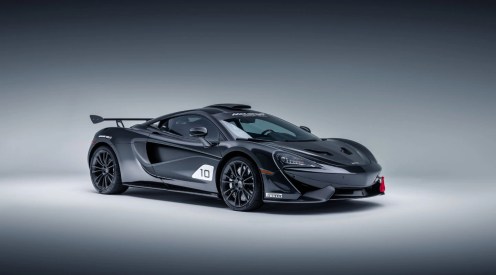 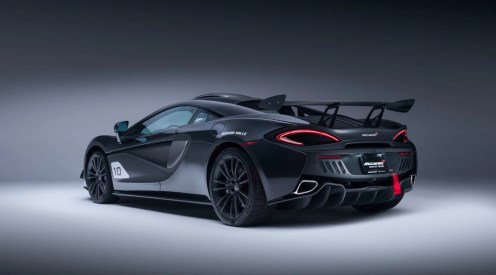 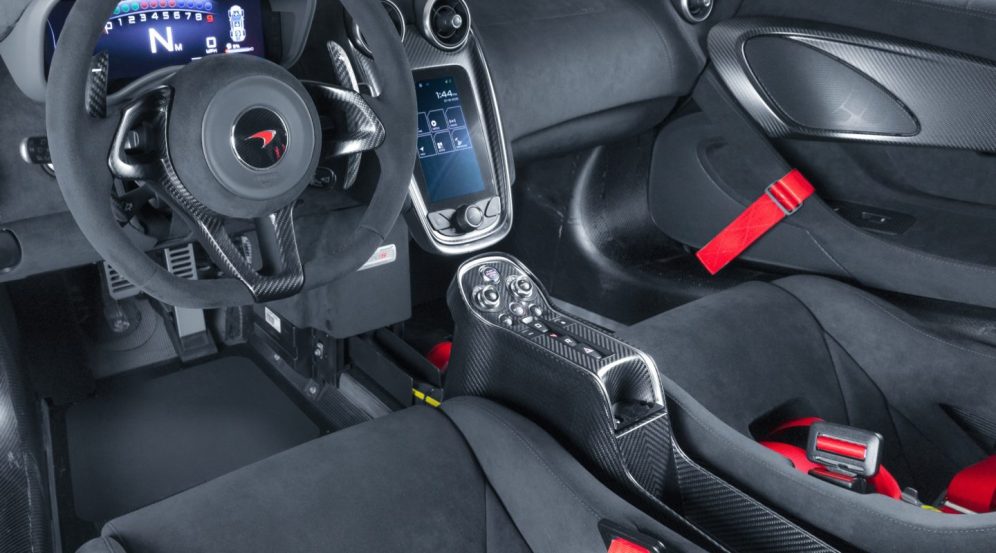 Besides, it also feature extensive exterior modifications. The MSO X has a GT4-spec front bonnet with twin vents. The front bumper has canards on either side and there’s even a tow strap. The carbon roof scoop is connected to the engine intake while the rear features a fixed spoiler and vented bumper. The MSO X also has more aggressive rear diffuser and MSO titanium sport exhaust. 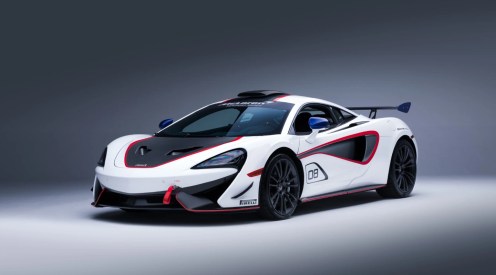 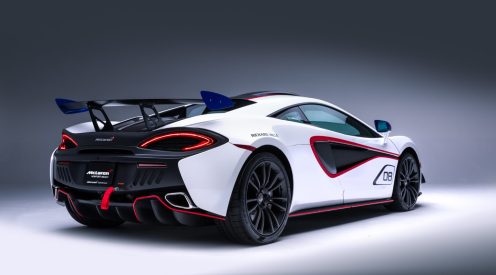 The interior of the car retains most creature comforts of the 570S road car but the bare carbon and alcantara along with seat harnesses create a race car like environment. The McLaren MSO X comes with normal seat belts as well in addition to parking sensors, front axle lift and air-conditioning.