The heads of FCA and Maserati confirm that the company will not-go full-electric and will continue to make cars powered by fossil fuel powertrains.

The automotive world as we know it is embracing electrification with both hands. Be it all-electric cars or hybrids, car manufacturers are electrifying their vehicles in some capacity. But Maserati seems to be in no mood to give up on fossil fuel-powered cars.

According to a MotorTrend report, FCA CEO Michael Manley and Maserati North America’s head Al Gardner have mentioned in a recent investor call that the brand has no plans to go full-electric. The topic surfaced while the head honchos were speaking about the first quarter earnings of the FCA. Maserati as a brand has been struggling for a while and FCA is stepping in to assist the luxury carmaker to get its act together.

While the company is vocal about its plans to go for hybrids, plug-in hybrids, and electric vehicles, Al Gardner delivered to the reporters at the conference which confirmed that Maserati isn’t going to let go of gasoline. He said, “This is a brand that needs combustion engines. It needs that raw emotion.” He also emphasized the importance to return Maserati to its roots as a race car company which then transformed into a luxury carmaker. Gardner has a tough second half of 2019 ahead of him to increase product awareness among prospective customers of luxury SUVs like the Levante. 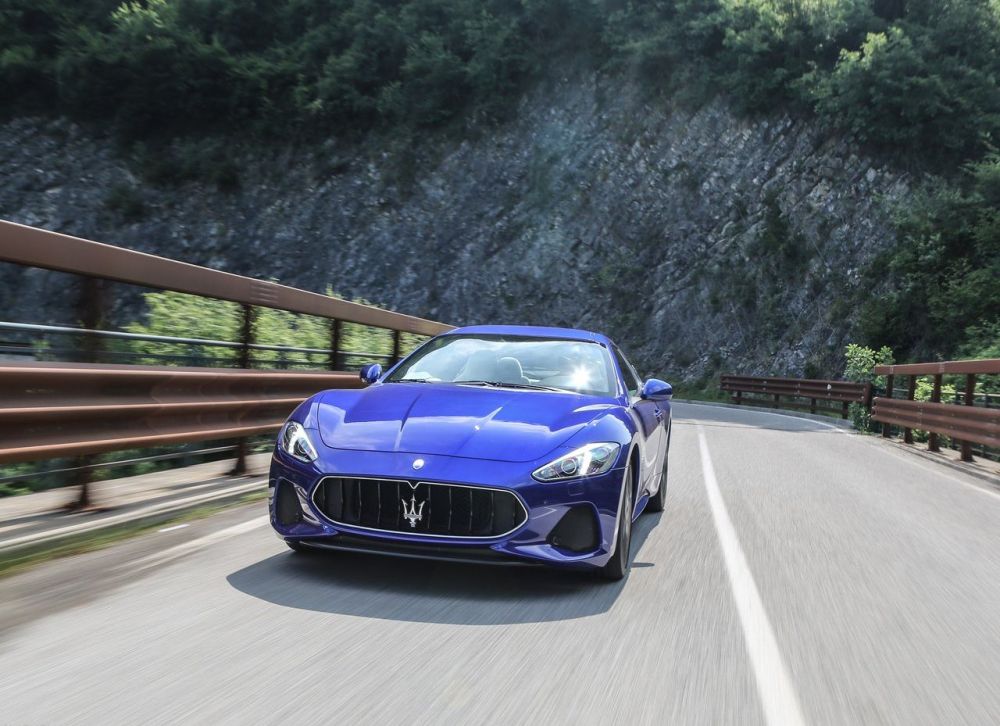 Maserati will definitely be opting for various levels of hybridization and the first steps will be taken in the 2022 model range overhaul. A sports car based on the Alfieri concept will be a good place to kick off and it is scheduled to be unveiled in March 2020 at the Geneva Motor Show. This will be followed by a crossover smaller than the Levante. Both these all-new vehicles will be employing electrification to a certain extent.

But rest assured, Maserati will never go all-electric and regardless of the massive overhaul in its lineup, gasoline-powered vehicles will always have their place in the brand’s range.