Maserati Alfieri is going into production and will replace the Gran Turismo.

Back in 2014, Maserati stunned the world when it unveiled the Alfieri concept with its awe inspiring design. The company promised a production car within two years but it got delayed. Now, it seems that we may finally see a production Alfieri. According to Maserati boss Tim Kuniskis the Alfieri is entering production both in coupe and convertible forms. It will spearhead the launch of six new or redeveloped Maserati models by 2022, all of which will be partially or fully electrified. 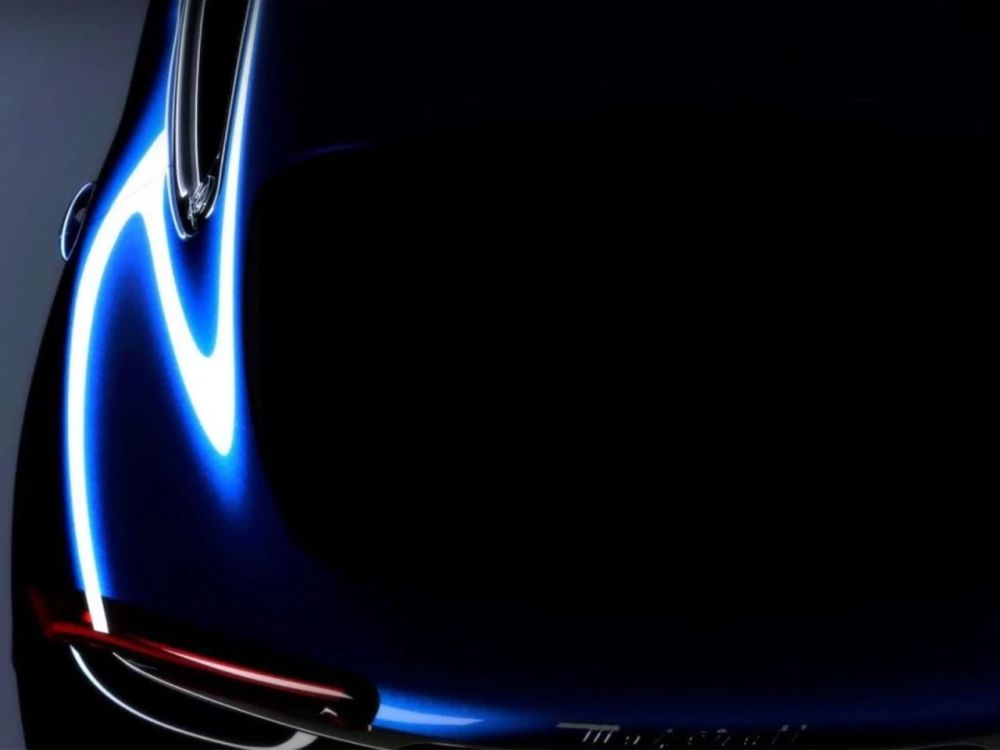 Further, the Maserati Alfieri will replace the aging Gran Turismo from the Italian trident’s line-up. The model will be offered in electric and hybrid variants instead of the concept’s V8. While, the all-electric models will use three motors and AWD system with torque vectoring, the plug-in hybrid version will combine a bi-turbo V6 powerplant with battery power. Maserati says, the car’s aluminium spaceframe construction will prioritize low weight and the EV version will “only” weigh 175 kg more than the hybrid variant.

The most interesting bit however, will be its performance. Maserati claims that the all-electric version will accelerate from 0-62 mph in under 2 seconds. This puts it in the Tesla Roadster and Rimac Concept Two territory. Kuniskis openly admitted that the Alfieri is being positioned as a true Tesla rival. “It may look like we are targeting Tesla: we are,” he said. “We’re going to accomplish this by bringing to the market something no other player in the industry can match.”

FCA also announced a new Ghibli, Quattroporte and SUV models for Maserati, all of which will be offered with some type of electrification. Meanwhile, Alfa Romeo is poised to relaunch the 8C as a mid-engined supercar. 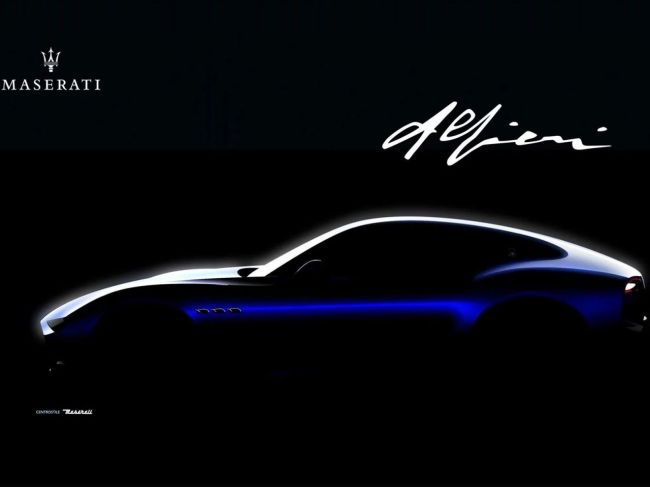 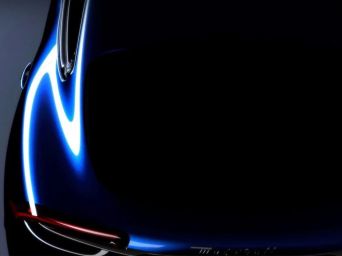 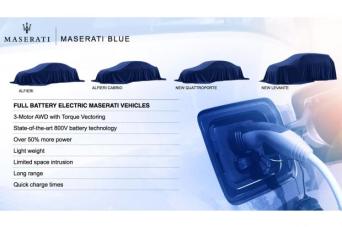 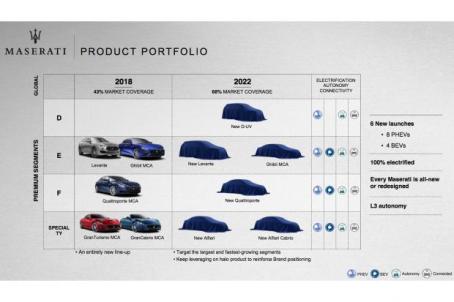 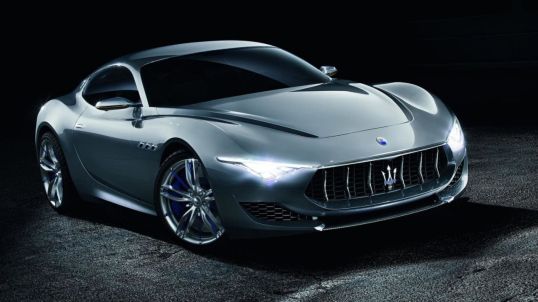 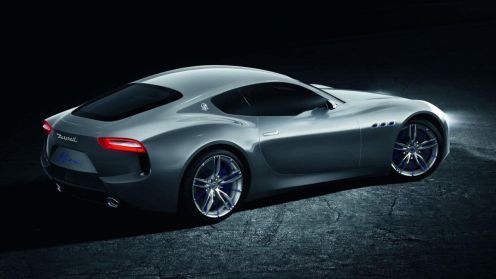 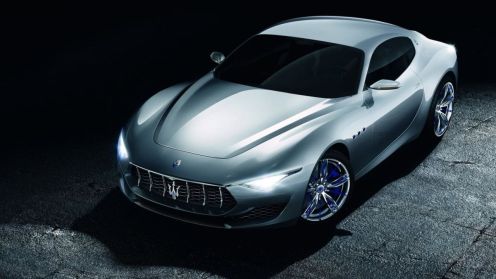 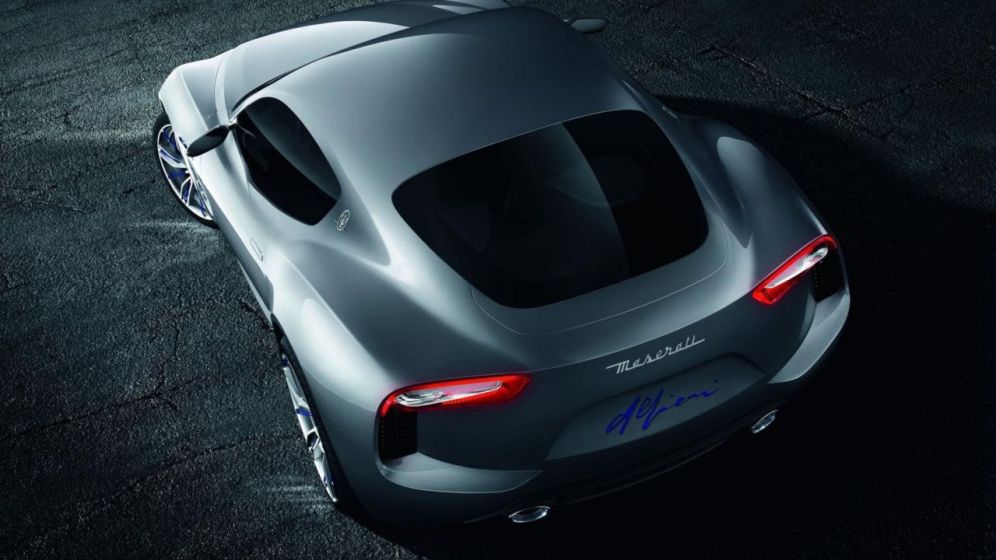