Maserati has announced that production at its Modena plant will be halted for renovation work. With this, the production of the GranTurismo and GranCabrio also comes to an end. To celebrate this day, Maserati has released the Gran Turismo Zeda.

According to Maserati, ‘Zeda’, which means ‘Z’ in the Modena dialect connects the past, the present and the future. It marks a new beginning of every ending. The GranTurismo Zeda is finished in a special colour scheme with a white satin finish at the rear that blends in to a Maserati blue metallurgic effect at the front. 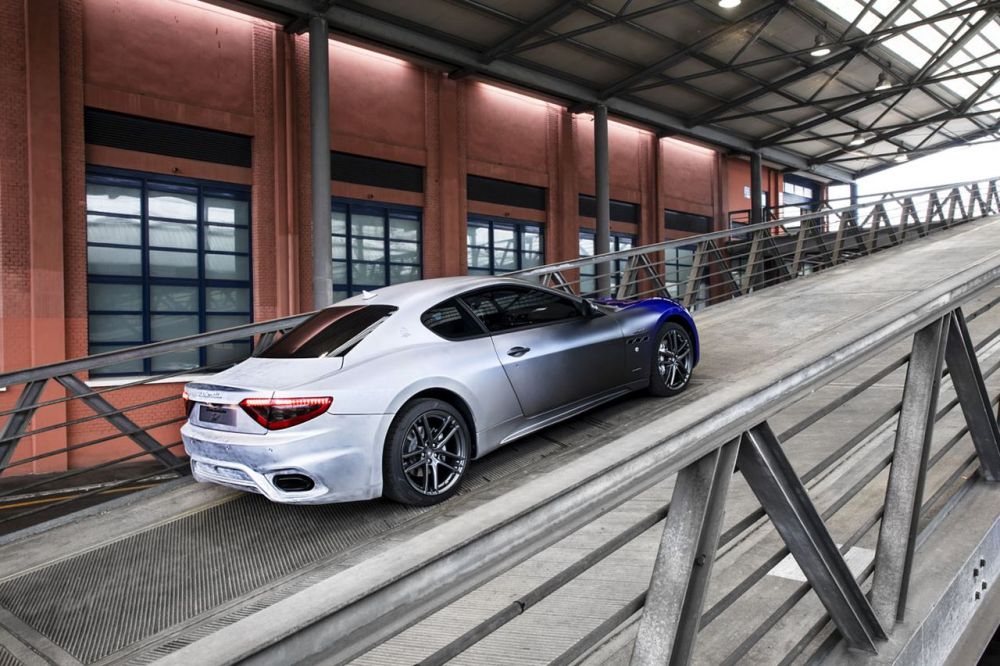 As production draws to a close, renovation work will commence at the Modena factory in preparation for the next generation of cars. More specifically, a new super sports model will roll off this assembly line post 2020.

Spy shots of a mysterious coupe had surfaced online a few weeks back. We suspect that it could be the Maserati Alfieri – the coupe that is expected to replace the GranTurismo. It is likely to be based on the Ferrari Portofino. Unlike the Ferrari, it could be offered in V6 plug-in hybrid and all-electric variants. 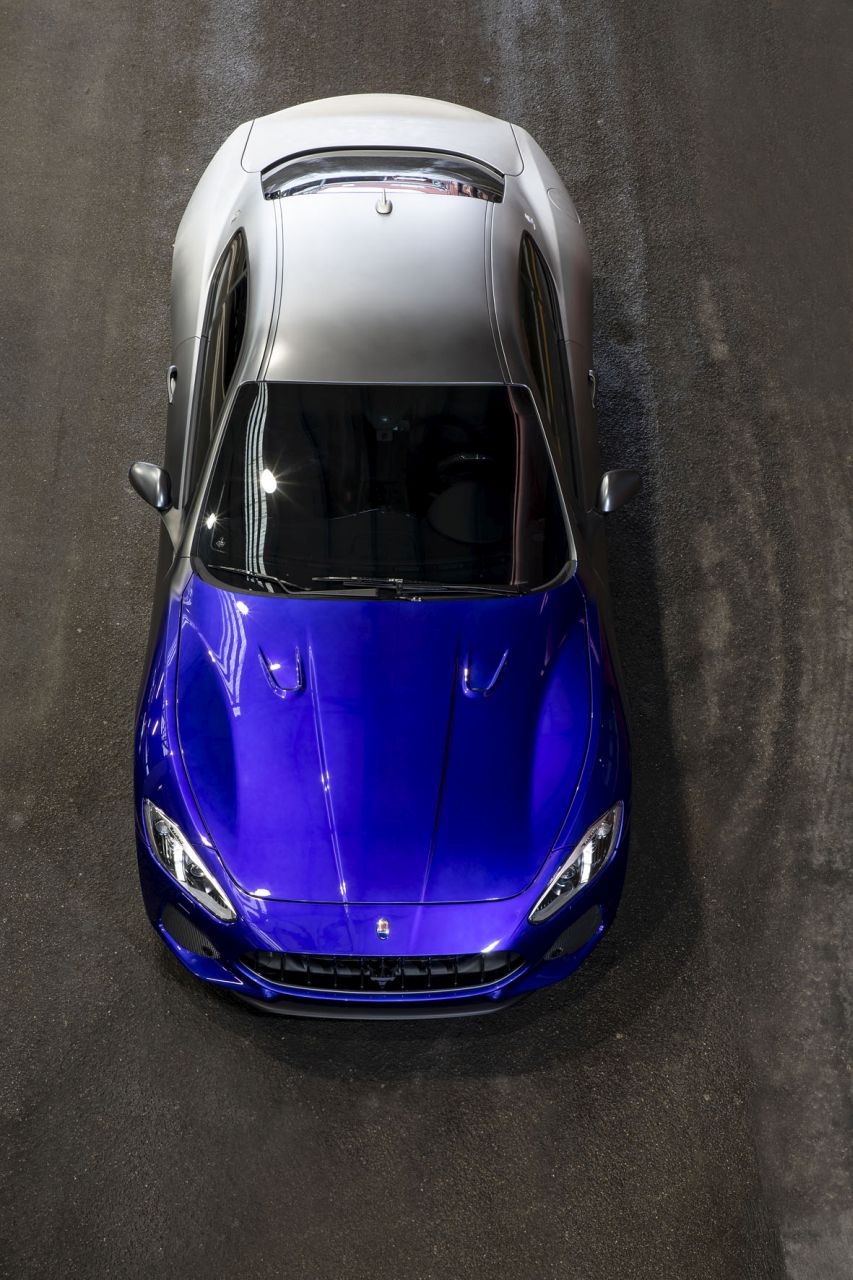