It seems like the Maserati Alfieri is finally starting to take shape.

In 2018, Maserati had confirmed that the Alfieri would replace the ageing Gran Turismo. Today, we have the first images of what appears to be a prototype of the upcoming coupe. The car was reportedly spotted somewhere around Maranello. While the camouflage makes it difficult to ascertain the identity of the car, we think it’s the Maserati Alfieri. 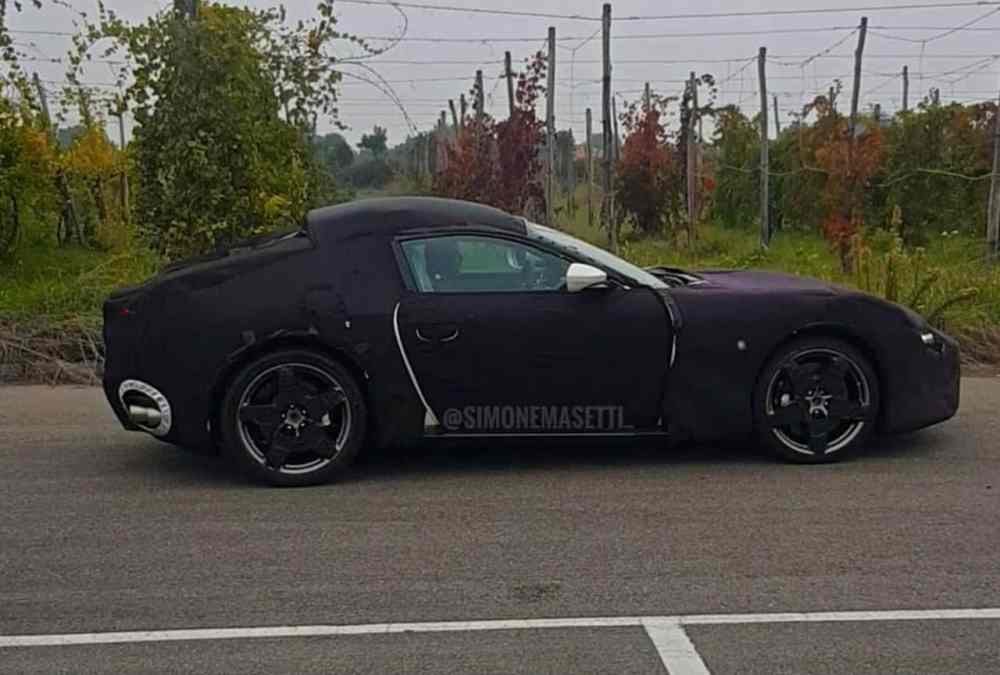 The Maserati Alfieri is expected to be based on the Ferrari Portofino. The overall shape of the test car looks similar to the concept car. It has a long hood and short overhangs. The low slung front fascia looks like a typical Maserati and is flanked by slim LED headlights. The tail lamp clusters are set at the top of the rear haunches, similar to those on the concept car. While the concept had twin exhaust tips, the test car has quad-exhausts that appear to be lifted straight from the Portofino. 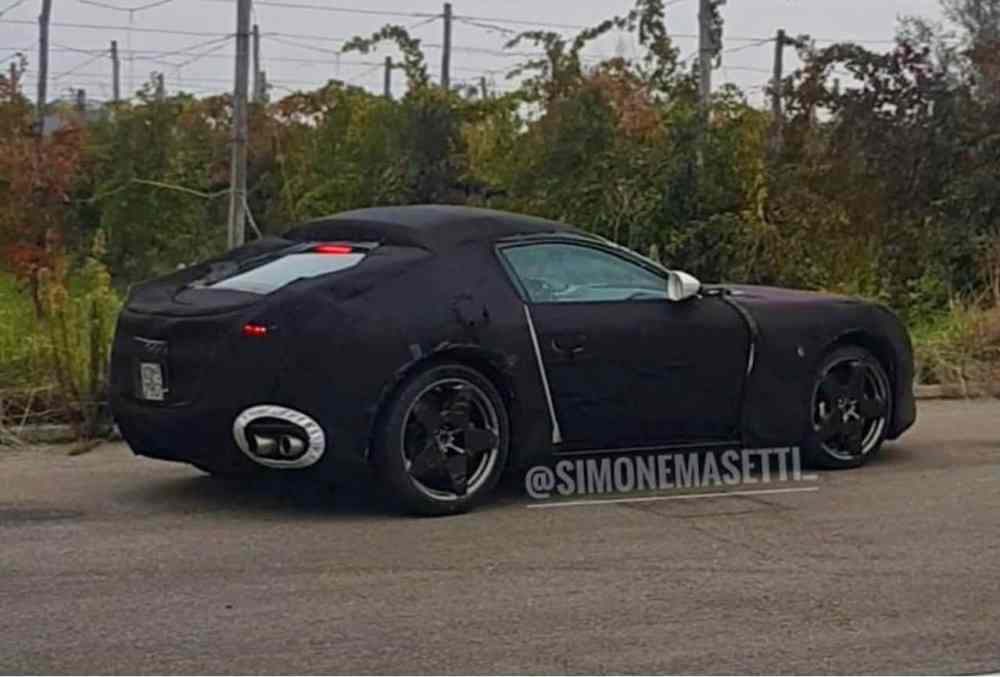 According to Maserati, the Alfieri will be offered with all-electric and hybrid powertrain options. Sadly, unlike the concept, it won’t get a V8. While, the all-electric models will use three motors and AWD system with torque vectoring, the plug-in hybrid version will get a bi-turbo V6 powerplant.