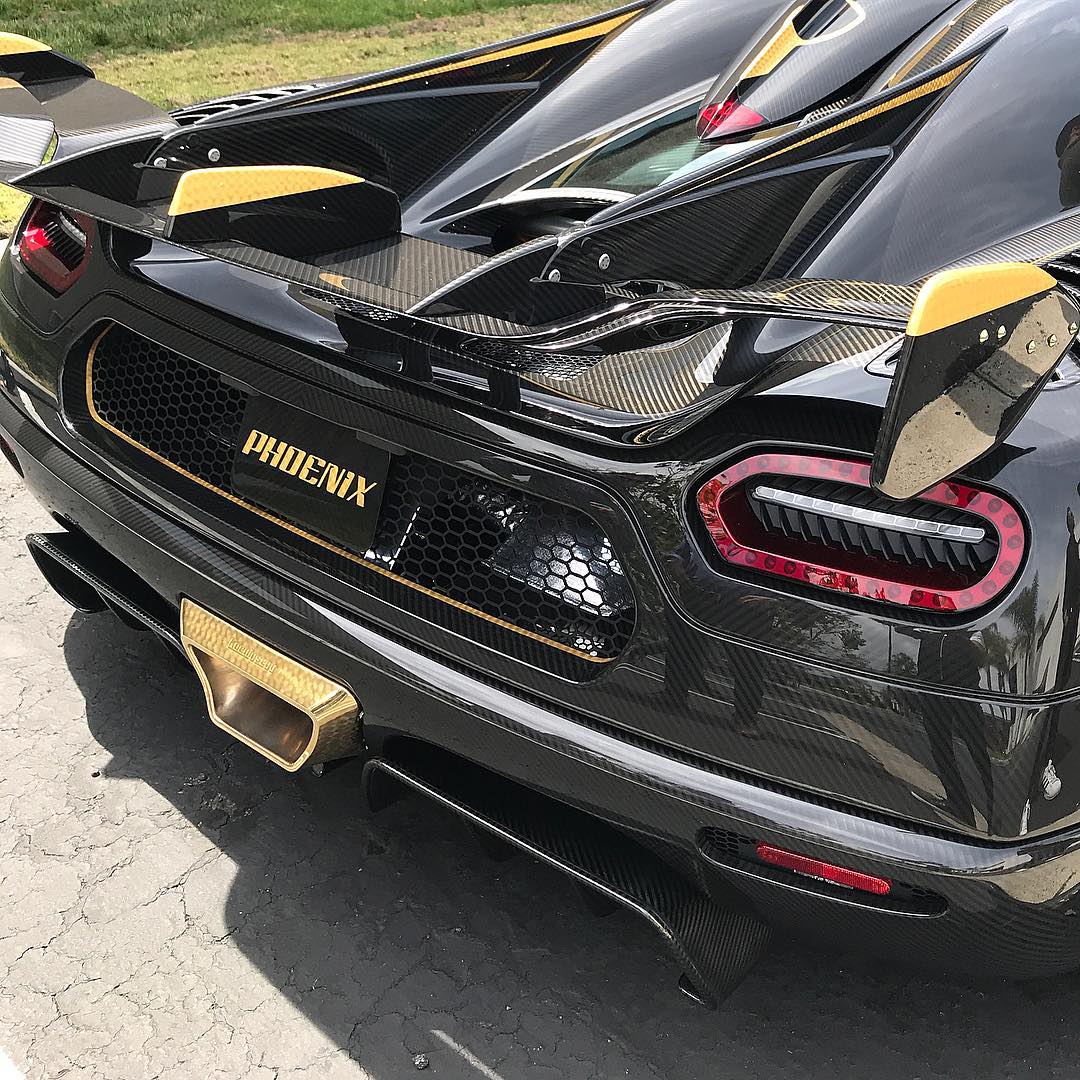 How to make $1.9 million in 6 months? Ask Manny Khoshbin.

Almost exactly a year ago, Manny Khoshbin took delivery of his Koenigsegg Agera RS Phoenix. We were surprised as much as you were when he sold it just 6 months later. Now, according to CNBC, Manny pocketed $1.9 million from the sale – the highest ever profit he has made in such a short time.

Manny had reportedly purchased the Phoenix for $2.2 million after the Agera RS Gryphon crashed during testing. After the car was delivered, Manny received an offer through a mutual contact. He initially quoted $5 million, which was negotiated down to $4.1 million, earning Manny a cool $1.9 million. Given the fact, that Manny owned the Phoenix for just over 5 months, the appreciation in value works out to roughly $365,595 a month, $11,875 a day or $495 an hour.

Now, there are several factors that are likely to have contributed for a such an increase in value. It’s worth noting that Koenigsegg built just 25 examples of the Agera RS and the Phoenix was the last one built. Secondly, it had a few unique bits that set it apart from other Agera RS’. Apparently, the rear wing is a $300,000 piece. Also, the car has 24-carat gold accents, a gold exhaust tip and a unique Phoenix logo. Not to mention, the Agera RS currently holds the record for the fastest production car.