Production of the Koenigsegg Agera RS draws to a close with the delivery of the Agera RS Phoenix.

The production of Koenigsegg’s record breaking Agera RS has finally come to an end with the last of the production cars being set off for delivery to its owner in the United States. 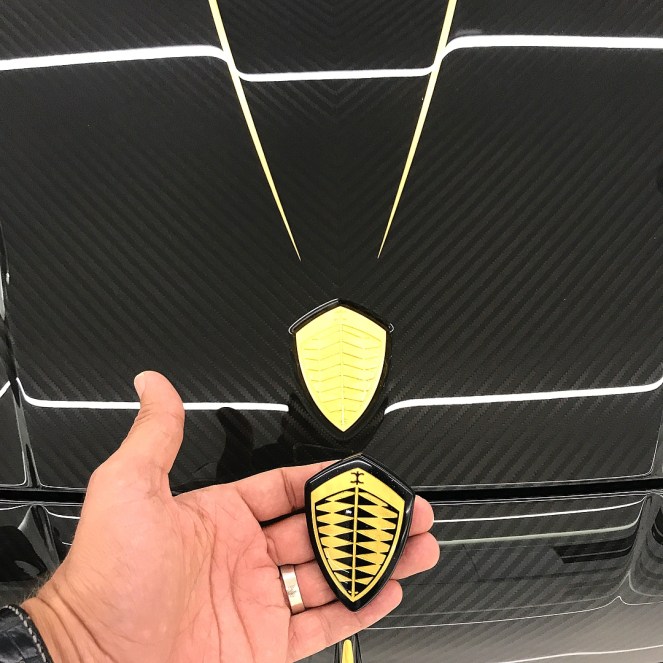 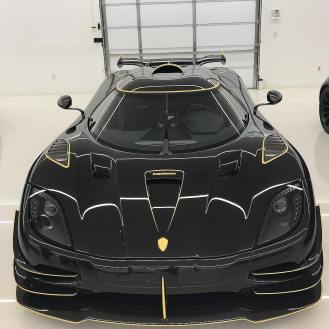 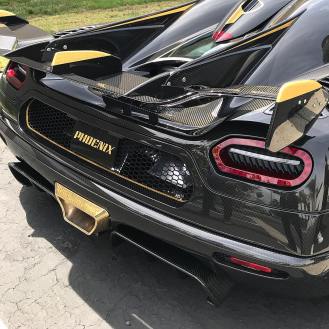 “In some ways, the departure of the Agera RS from our production line has a tinge of sadness to it. The car has been a fundamental part of all our lives for the last three years. It emerged from the shadow of the One:1 to become a world-beater and is still extremely sought-after, given the icon it has become.” said Koenigsegg in a blog post marking the end of the production of the Agera RS.

The Agera RS was launched at the 2015 Geneva Motor Show and the initially planned production run of 25 cars was soon sold out. Since then we have seen a few beautifully specced examples of the Agera RS like the Agera XS and the Agera RS Naraya. Recently, the Agera RS broke Bugatti Chiron’s 0-400-0 record of 42 seconds by completing the run in 35 seconds. Later last year, it achieved multiple world speed records in a single run including the production car record for the highest top speed.

The last Agera RS to come off the production line is the replacement to the Agera RS Gryphon. It was slated to be delivered to famous car collector Manny Khoshbin but was crashed during testing. The replacement car is called the Agera Phoenix. Now that the RS program is complete, the factory test car has been sold to an esteemed long term Koenigsegg collector, the company said.

Koenigsegg has only left to produce two of the three Agera Final Series cars and after that the production of the entire Agera series will come to an upsetting end. Koenigsegg will unveil the replacement to its legendary model at the next year’s Geneva Motor Show.