Lister LFP: Faster than the Urus. Cheaper too... sort of!

With a top whack of 200 mph, the Lister LFP Jaguar F-Pace is faster than the Lamborghini Urus by a 10 mph margin.

There are many SUVs out there – both production and modified – which claim to be the fastest SUV on the planet. But, if you wish to have a Jaguar F-Pace which is blisteringly fast, could lay waste to many of those speed demons – especially the Lamborghini Urus – and has got the tag of the “fastest SUV in the world”, then we’ve got an option for you. It’s called the Lister LFP and it’s based on the Jag SUV. 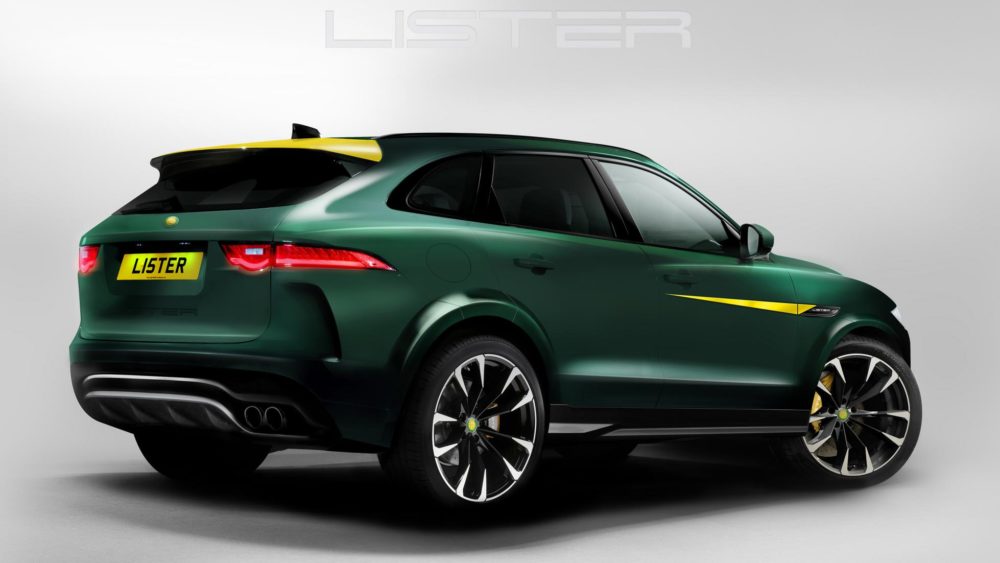 While its technical specifications are still under the wraps, Lister has released a handful of stills to gauge and generate potential buyer interest. In fact, the company is ready to accept orders as well.

Power output of the Lister LFP is in the range of 679 hp, which in turn is a massive boost over the 550 hp churned out by the Jaguar F-Pace SVR. And the latter has a 5.0-liter V8 under the hood. We assume the fire-breathing version of the same engine is occupying the generous engine bay of the Lister LFP. 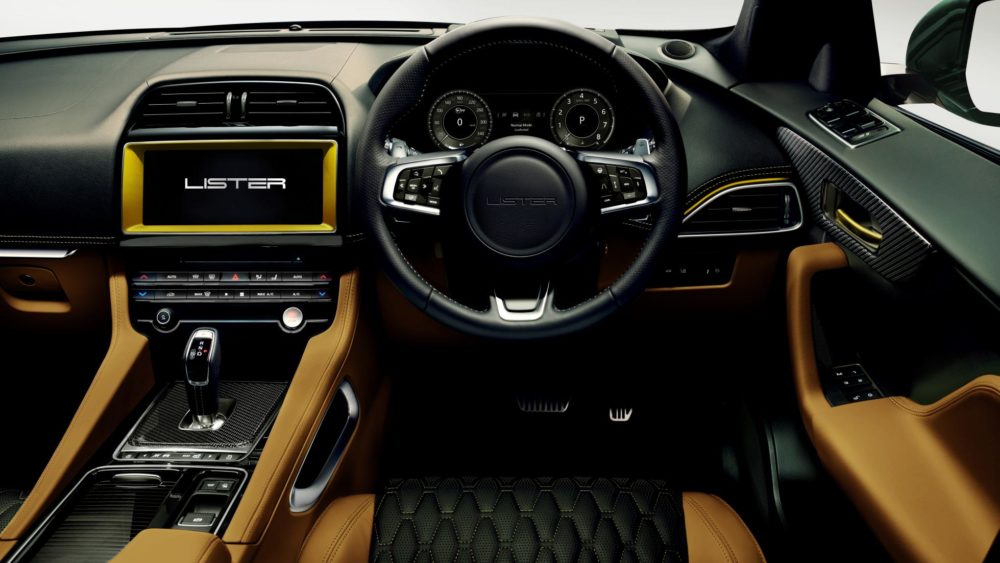 Lister happens to be Britain’s oldest surviving racing car company and is now shifting gears to take on the role of a full-fledged tuning house.

The Lister Motor Company site has also stated that the top whack of the LFP is a Lamborghini Urus-beating 200 mph, along with a neck-breaking 0-60 mph time of 3.5 seconds. As the response from the target audience is positive, the company is accepting advance orders now.

Priced at £140,000, the Lister LFP is much cheaper than the Urus. And the extensive carbon-fibre modifications, coupled with the grandeur of the new interior make it quite an impressive alternative to the raging bull.