At $49.99 the LEGO Technic Corvette ZR1 is indeed the easiest way to bring home a Vette. The kids are going to love it too.

It takes a lot of patience and 579 pieces to build the LEGO Technic Corvette ZR1. But you got to hand it to the designers at LEGO for recreating the Vette in all its brick-formed glory. Measuring 11 inches in length, 4 inches in width and 8 inches in height, the Technic Corvette ZR1 comes with a miniature of the supercharged 6.2-liter V8 engine, complete with moving pistons as well.

While appreciating the range of cars that the toy manufacturer has recreated with bricks is an acquired taste, there is still a lot to be impressed with here. The unique two-tone color scheme, enormous rear wing, four-tailpipe exhaust system, and low-profile tires stand out in the LEGO adaptation of the fire-breathing ZR1. 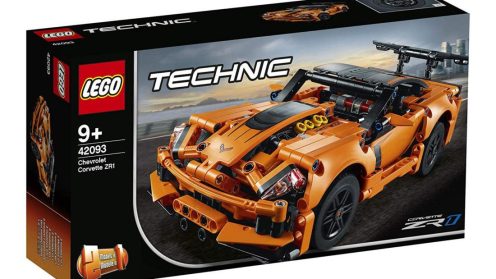 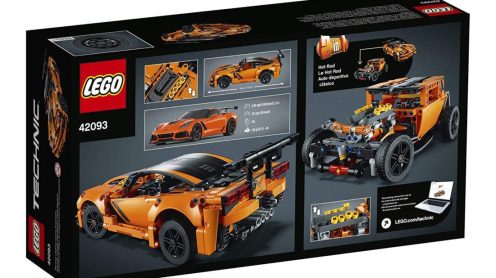 The LEGO Technic Corvette ZR1 will go on sale from January 1, 2019.

Adding more value to the $49.99 package is the fact that with a bit more time and creativity, the ZR1 can be converted into a hot rod. That gives the engine more prominence as the powerplant is kept exposed in the hot rod form.

If the LEGO Technic Corvette ZR1 isn’t the version of the Vette that you craved for, there is always the real deal to turn to. It costs a lot more than $49.99 though and boasts of a 210 top speed.