The first images of the new BMW 4 Series are out! As expected, the car now gets a massive twin-kidney grille.

The new 7 Series had received a lot of flack for its ginormous grille. We don’t think the internet will be too pleased to see a similar grille on the 4 Series coupe. 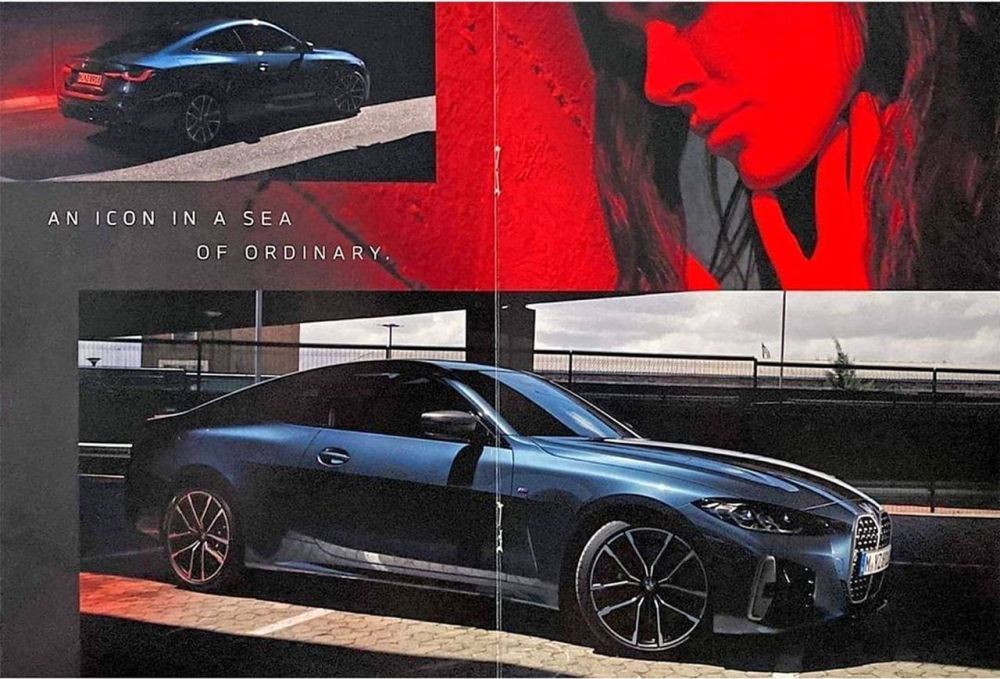 The grille looks similar to what we’ve seen on the Concept 4. It is flanked by twin-pod LED headlights. The front bumper has also been completely redesigned. The car has fewer feature lines on the sides giving it a cleaner look. At the rear, it gets slimmer tail lamp clusters with typical L-shaped LEDs. 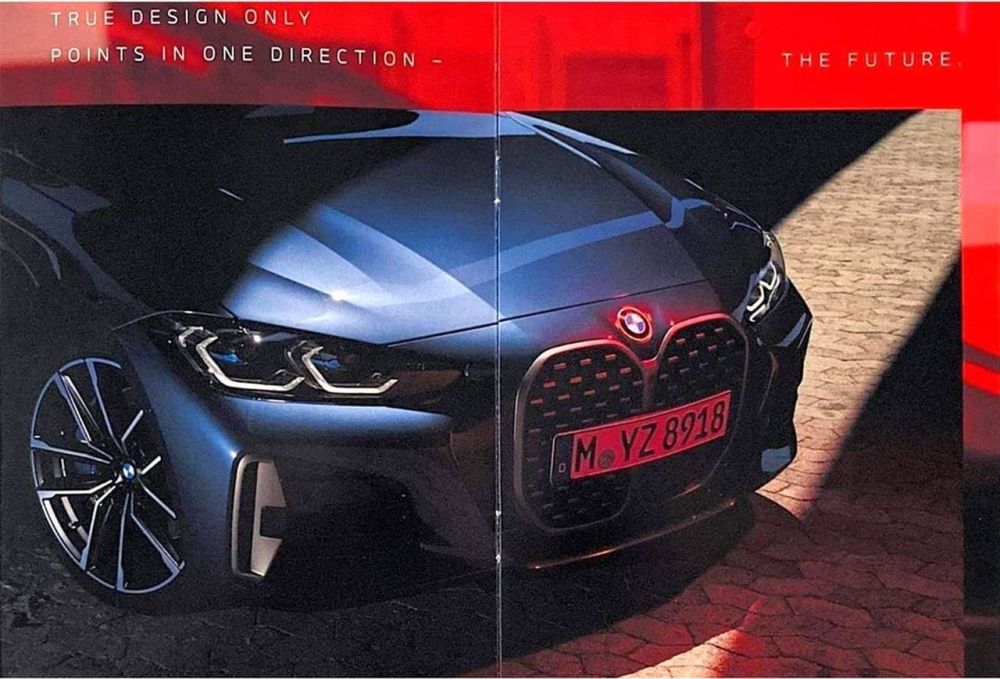 The new BMW M4 is also expected to get similar treatment. We hope that the new grille will suit the more aggressive styling of the M4 better.

Images of the 4 Series had leaked earlier this year. However, back then, we could only see parts of the car.