New leaked images of the 2021 BMW 4 Series have revealed the coupe’s new grille.

The new kidney grille on the BMW 4 Series is expected to be its biggest talking point when the car is unveiled later this year. The latest images reveal what is believed to be the 4 Series coupe and not the hotter M4. 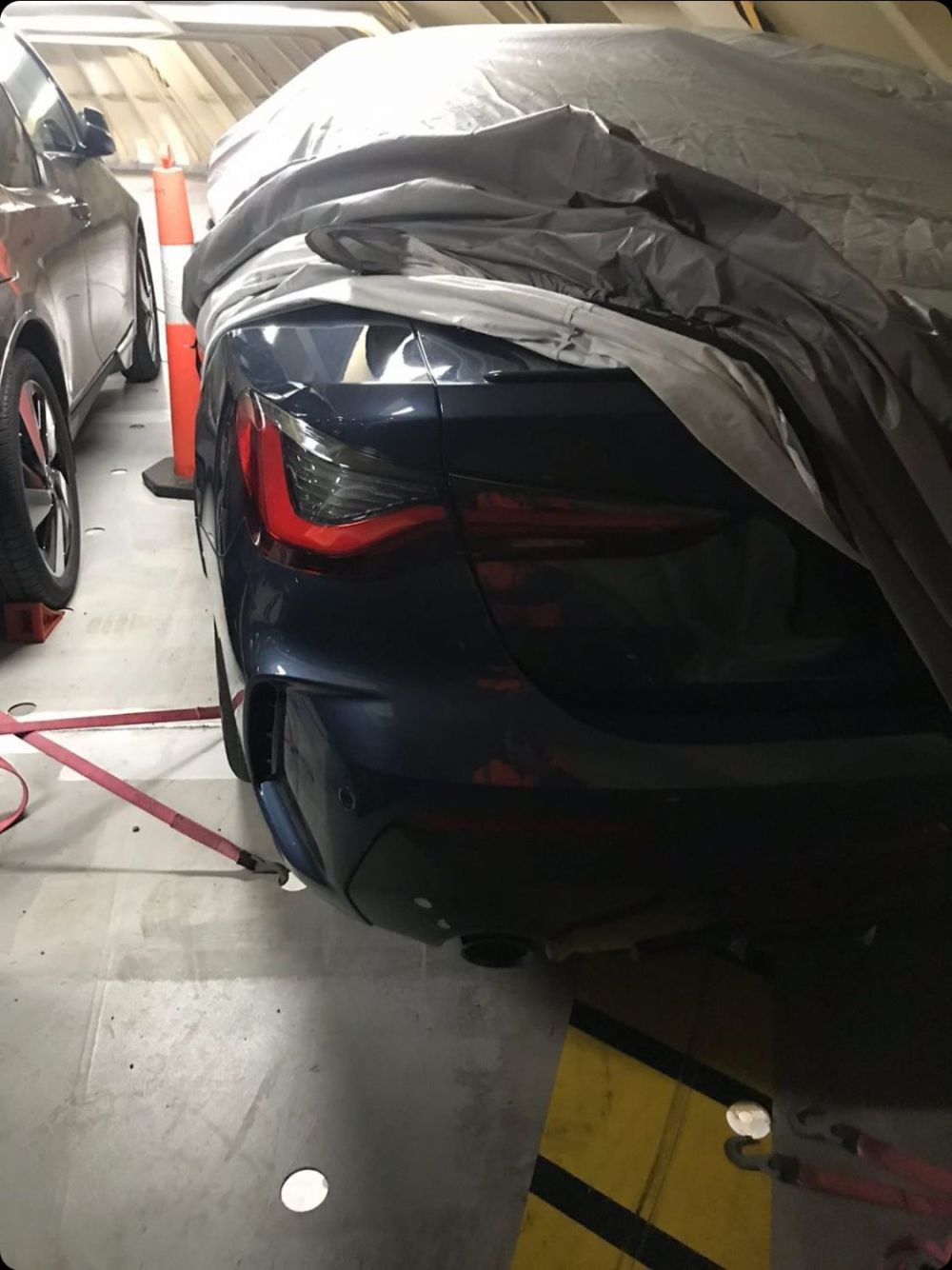 Unlike the M4, which is expected to get a larger twin-kidney grille, it seems the 4 Series gets a single unit. It doesn’t look that bad, actually. Flanking the grille are the familiar twin-pod LED headlights.

The rear of the car has also been redesigned. It now gets a new wraparound tail lamp unit. The rear bumper also appears to have been tweaked slightly. Now, this particular car appears to be equipped with the M Sport kit, which includes the aggressive looking front and rear bumpers.