Until recently, we’ve been referring to this supercar as the “final Aventador“. We can now confirm that the car is actually called the Lamborghini Ultimae and it will be officially revealed on June 7, 2021.

The first image of the Ultimae just popped up on the Lamborghini Unica app. As expected, the car gets a different body kit that appears to be inspired by the Aventador SVJ with hints of the Aventador S. It does not get the crazy rear wing that the SVJ has, but it still looks quite aggressive. 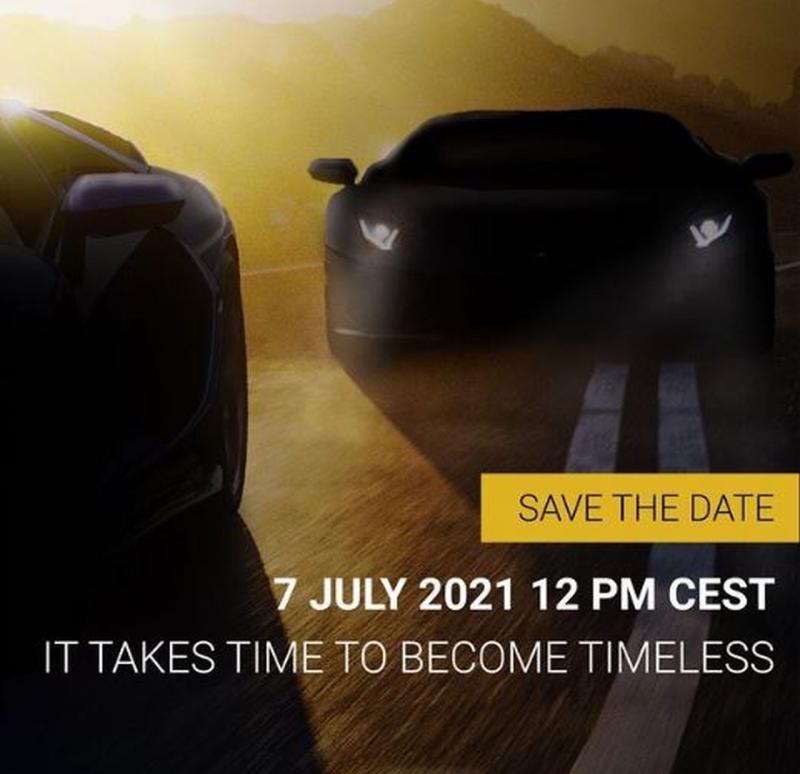 The 6.5-liter V12 engine has been pumped up so that it now produces 780 hp. That’s 10 hp more than what you get in an SVJ. This makes it the most powerful version of the Aventador and rightly so. Whether this translates into a higher top speed remains to be seen.

The Lamborghini Unica will be the ultimate collector’s Aventador with total production capped at 600 units. This will include 350 coupes and 250 roadsters.