Lamborghini could reveal a revised version of the Aventador at the 2017 Geneva Motor Show. As per information gathered by AutoGuide, the company has trademarked the name Aventador S for their upcoming supercar.

A trademark application has been submitted to the EU’s Intellectual Property Office for the name Aventador S. This could mean, the revised Aventador could bear the new name. 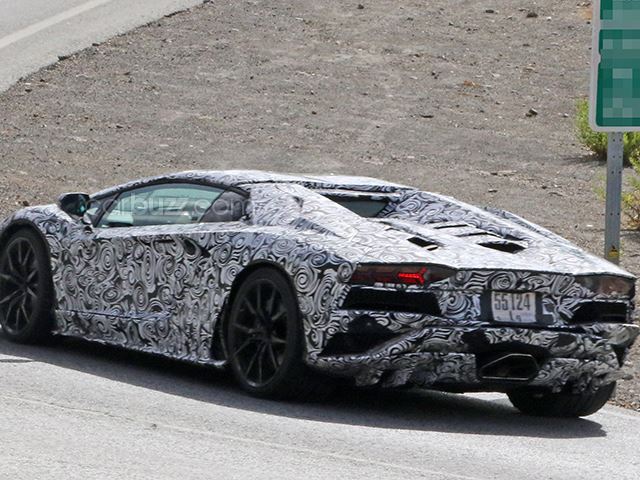 The new Lamborghini Aventador S could feature refreshed styling with minor tweaks to the aerodynamic package, as seen in the spy shots here. Also, expect to see some design tweaks on the interior as well. That said, AutoGuide has learned that the 6.5-liter V12 engine will also be updated and will pack 20-40 hp more than the current power unit.

The based Lamborghini Aventador has a 700 hp V12 which could be upped to at least 720 hp on the new model. Given the fact that the same engine makes 750 hp in the Aventador SV and 770 hp in the Centenario, there is definitely scope for bump in horsepower on the standard model.