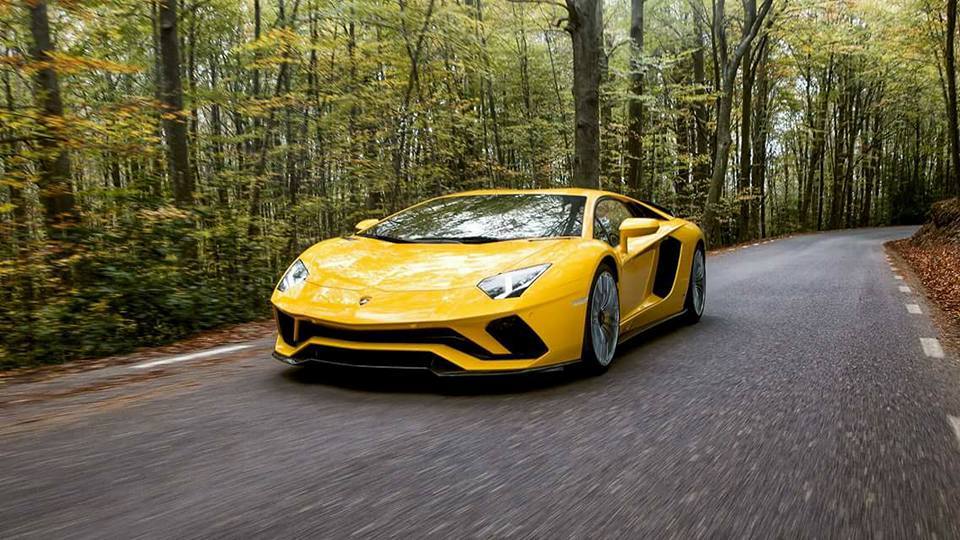 The Lamborghini Aventador S is set for launch next month. But, we might have stumbled upon the first official images of the new Aventador already.

These images posted Autogespot reveal a slightly revised Aventador. It looks very much similar to the spy shots we published earlier. The front bumper has been reworked, as is the side vent which rakes towards the rear. Changes have also been made to the rear diffuser area. A new hexagonal exhaust tip is also part of the revised package. Also, gone are the active air vents on the rear clam shell, which are now replaced with scoops.

Overall, I think, Lamborghini has toned down the styling of the Aventador. The Aventador S looks a bit less brash in its new dress.

But that’s not it. Lamborghini is expected to make some changes to the 6.5-liter V12 engine as well. It is believed that the Aventador S might get the same engine tune as the Centenario. That would give the new Aventador 760 hp or there about.