Back in September, last year, Lamborghini revealed the Sian hybrid supercar. Deliveries of the coupe are yet to commence and there are already talks of a Sian Roadster.

If you recall, we were the first to report about Lamborghini’s first hybrid supercar codenamed: LB48H. Sources have now revealed that a roadster version is also in the works.

The Sian Roadster is likely to feature a similar exterior design inspired by the Terzo Millennio concept. But, we still don’t know whether it will be a purely open-top supercar like the Veneno Roadster. 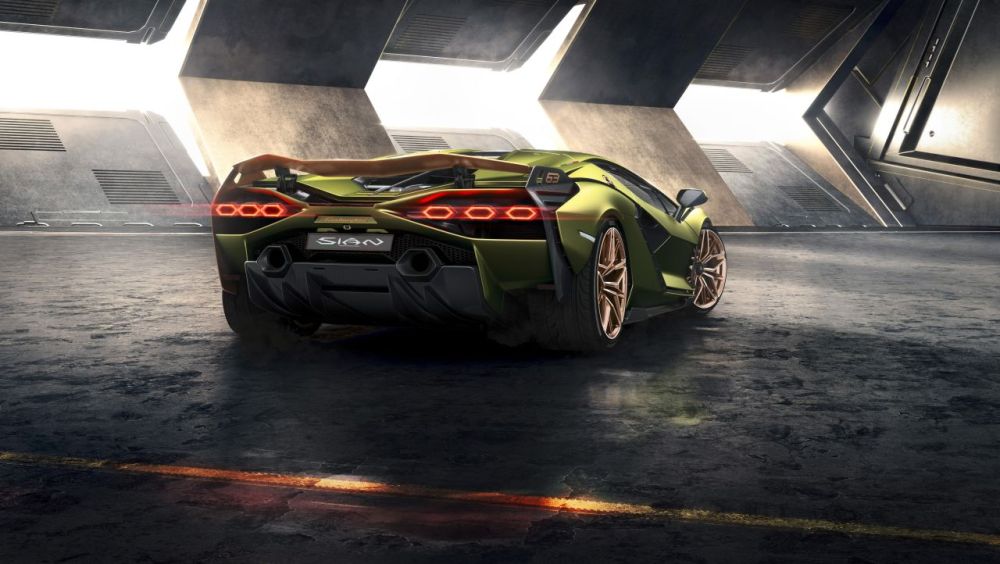 The Sian Roadster is expected to get the same mild-hybrid powertrain featuring lithium-ion supercapacitors. As you know, the coupe is powered by a 6.5-liter, naturally aspirated V12 that produces 785 hp @ 8500 rpm and 531 lb-ft @ 6750 rpm. It has a 48 V electric motor, which adds another 34 hp and 28 lb-ft of torque, for a combined output figure of 807 hp.

Lamborghini is building 63 examples of the coupe. We don’t have the exact production numbers of the roadster yet. However, we suspect it would be no more than 63 units, or even fewer. What we do know is that all roadsters are already sold out. Given the fact that the coupe costs $3.6 million, the Sian Roadster is likely to cost even more.