Lamborghini has released new teaser images of the SCV12 hypercar. This time, the car has dropped the camouflage for a brilliant green shade. While, the images don’t reveal much in terms of details, it’s only a matter time until the car will be revealed in all its glory. Apparently, Lamborghini could unveil the SCV12 on July 29.

The SCV12 is a track toy that has been developed by Lamborghini’s Squadra Corse racing division. It draws inspiration from racing prototypes and gets race-derived suspension and aerodynamics. The car sits low to the ground and has an intricate front aero package. It has a massive spoiler at the rear and an aggressive diffuser. It looks like an Aventador SVJ that has been modified to go racing. 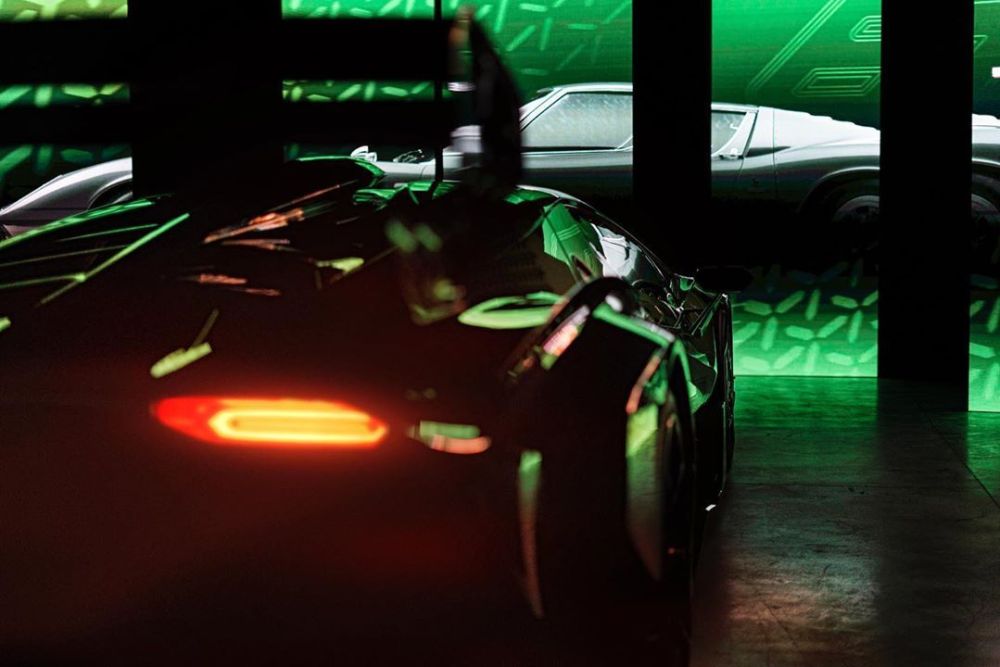 At the heard of the SCV12 is a naturally aspirated V12 engine that produces 819 hp, which drives the rear wheels via a 6-speed transmission. In case you’re wondering how it sounds, checkout this video of the V12 being fired-up. Unfortunately, this could be the last non-hybrid V12 engine Lambo has ever produced.

Lamborghini hasn’t released any more details yet, but prepare to be amazed.