Lamborghini has unveiled the last iteration of its V10 supercar. It is called the Huracan Tecnica.

While the overall styling of the Tecnica is based on the Huracan Evo, there are a few distinct changes on the outside. The front fascia has been revised and now features a Y-shaped graphic under the headlamps. The front bumper has also been redesigned. 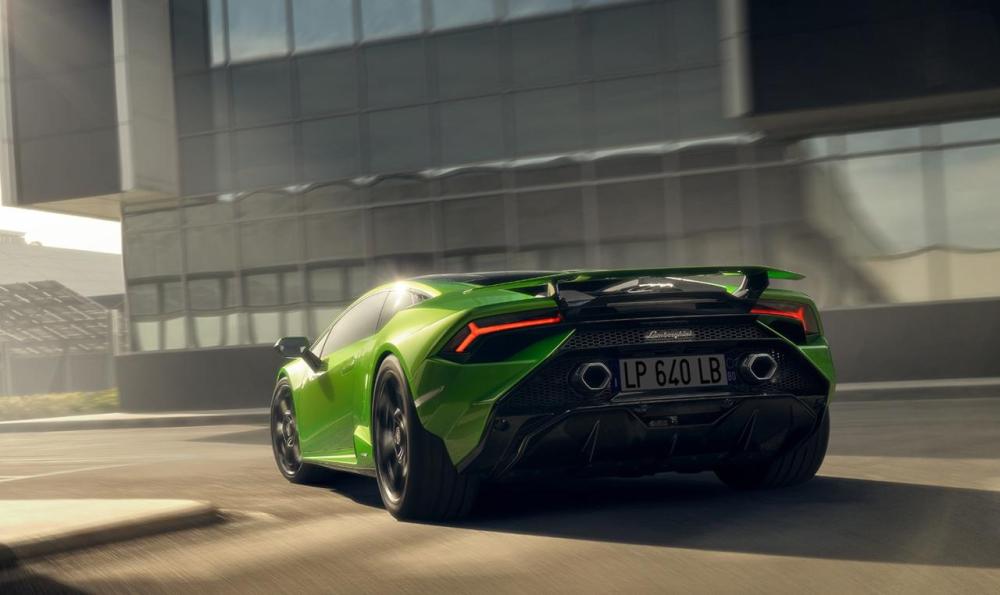 At the rear, the Huracan Tecnica gets hexagonal exhaust tips and a fixed spoiler that adds just the right amount of sporty touch. Further, the car rides on a set of classy yet sporty looking centre-lock wheels. 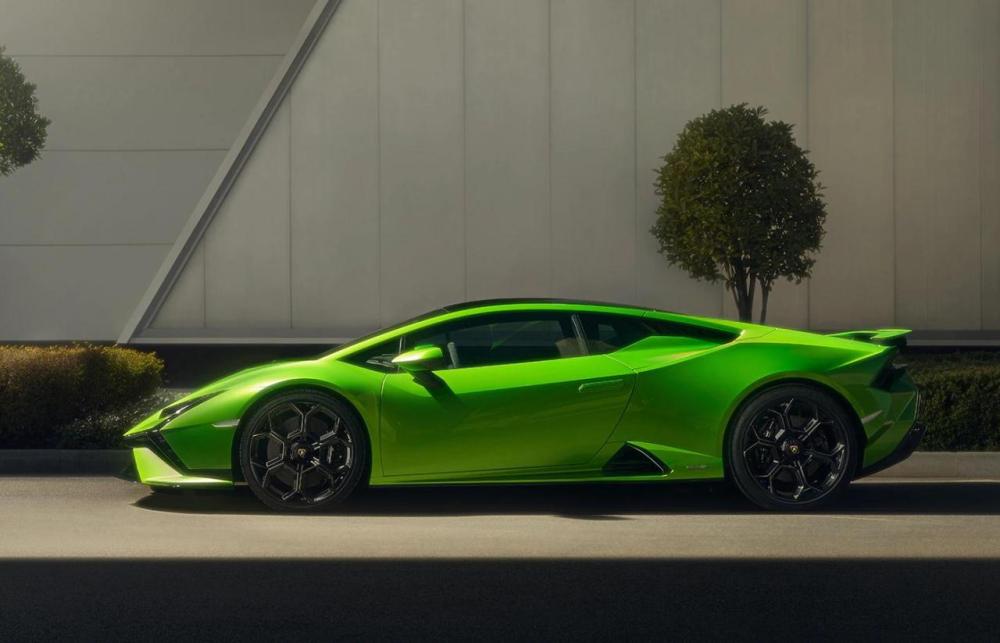 Inside, the Huracan Tecnica gets a major upgrade in the infotainment department. The old system has been finally replaced with a vertically oriented touchscreen similar to the Sian FKP37. 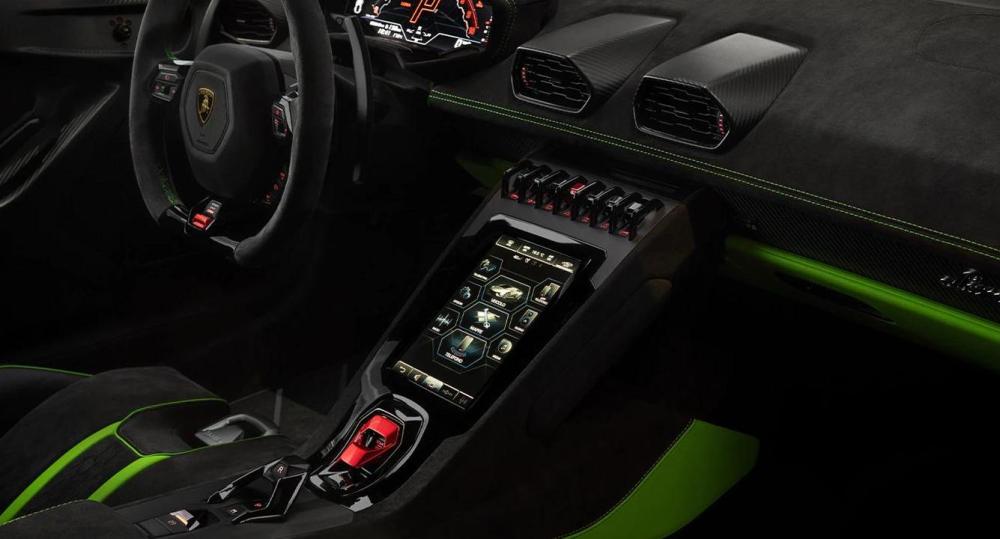 Powering the Huracan Tecnica is the familiar 5.2-liter V10 engine that makes 640 hp and 417 lb-ft of torque. It is mated to a 7-speed dual-clutch gearbox, which sends power to the rear axle. Lamborghini claims the car will do 0-62 mph in 3.2 seconds and a top speed of 202 mph.