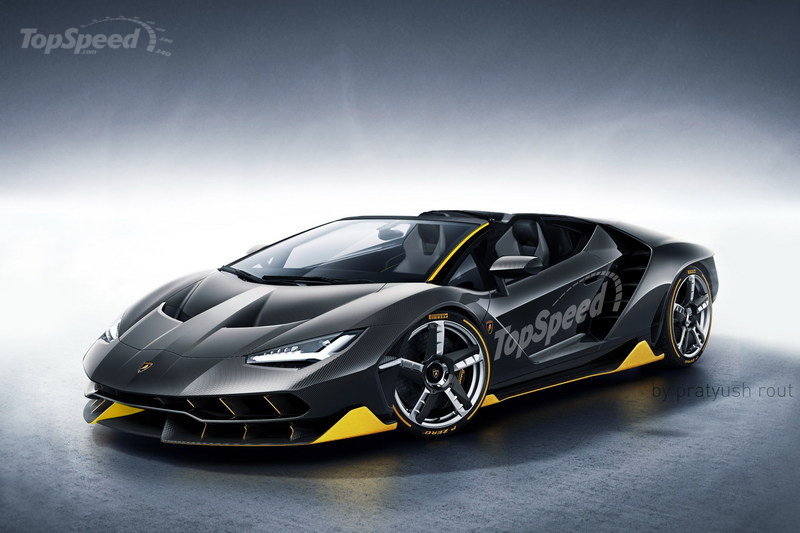 The 2016 Geneva Motor Show saw the launch of a very special Lamborghini supercar. Built to celebrate the 100th birth anniversary of Ferruccio Lamborghini, the Centenario was one of the major attraction of this year’s auto show.

The roadster will use the same 6.5-liter naturally aspirated V12 engine that powers the Aventador. But, in the case of the Centenario, the engine makes 770 PS and weighs just 1520 kg. It also comes with all-wheel drive and rear-wheel steering for the first time.

According to Lamborghini, the Centenario which is mostly built out of space-age materials like carbon fiber and titanium can sprint from 0-60 mph in just 2.8 sec and has top speed of 217 mph. While, the hard top is priced at $1.9 million, the roadster would cost a bit more than that.