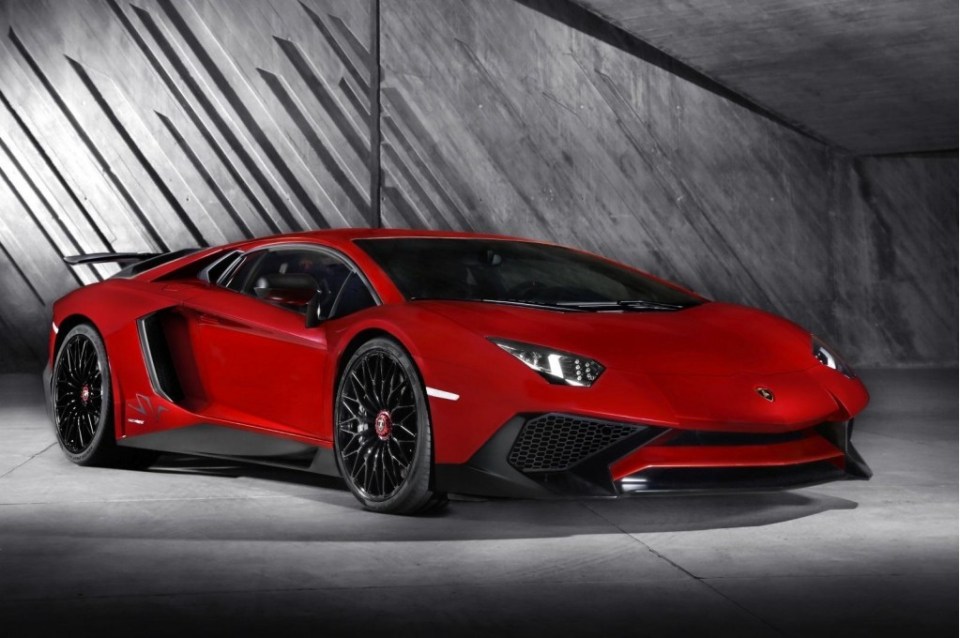 Lamborghini Aventador now has a “high speed” version. The Aventador SV was revealed at the 2015 Geneva Motor Show and now that auto critics from around the world (not including us) have driven it, we thought we would compile their reviews in one single post.

So what do motoring journalists think about the new Aventador SV? The following compilation of video reviews of the latest Lamborghini supercar might just give you an idea of how an even quicker Aventador feels like. Just to recap- it weighs 50 kg less than the standard Aventador. The tweaked 6.5-liter V12 makes 750 hp and thanks to large rear wing it has more downforce. Top speed is well over 217 mph.