After what seemed like an eternity, Lamborghini is finally replacing the Aventador with an all-new supercar. In fact, we’re just months away from its reveal, as the brand’s CEO recently confirmed that the Aventador replacement will debut in March 2023.

According to Stephan Winkelmann, the car will break cover by the end of Q1 2023. He also revealed that the company has already received 3,000 pre-orders for it. 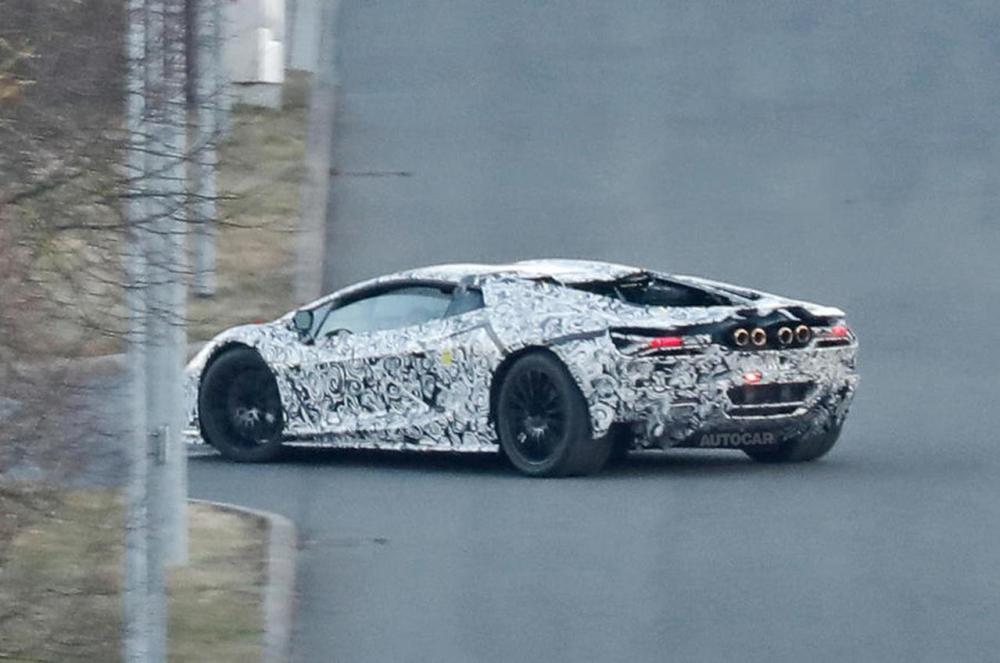 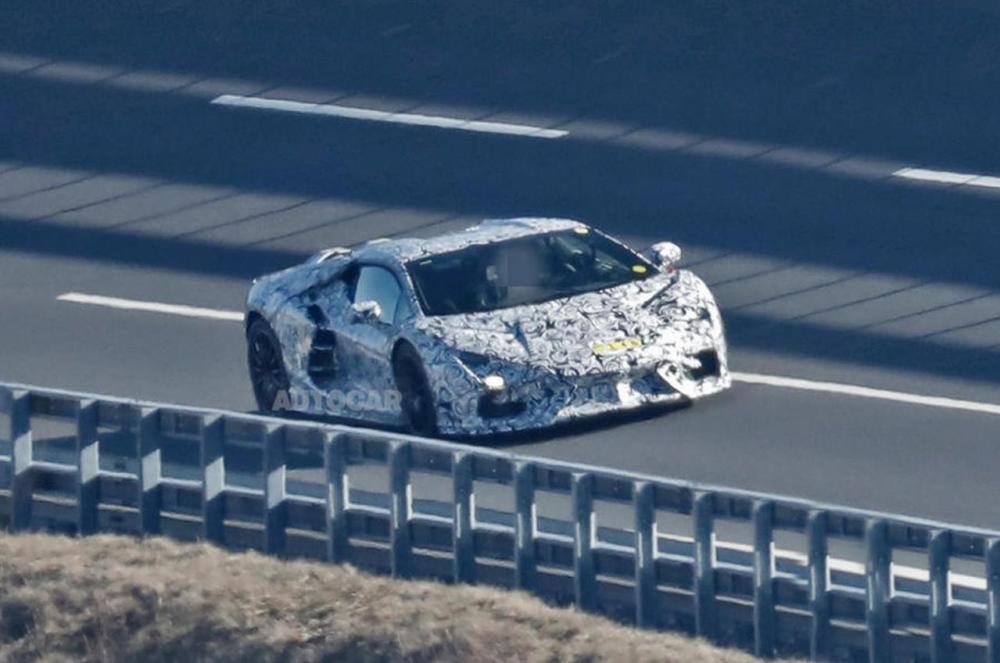 As you might be aware, the Aventador replacement will be powered by a hybrid powertrain. The car itself is based on an all-new platform, and the engine has been built from the ground up as well. The new engine is expected to deliver around 1000 hp.

Production of the Aventador ceased in September this year with the roll out of the final Ultimae Roadster. The one-off spec is inspired by the iconic Miura.