The Ferrari FXX K Evo was unveiled at Finali Mondiali which was held at Mugello, this weekend. A test mule of the track car was spotted at Monza last month. Now, Ferrari has released all the details about the most extreme version of the LaFerrari. 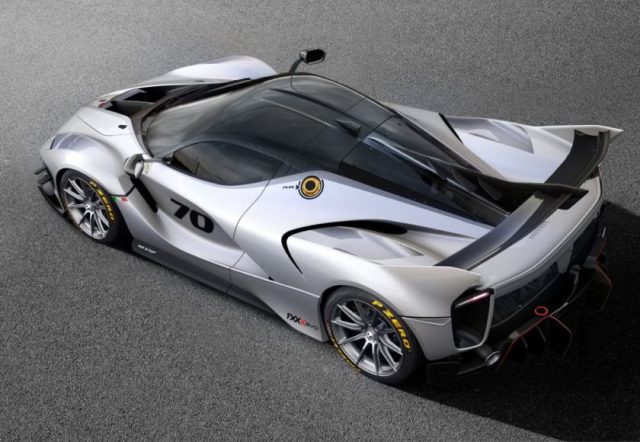 The FXX K Evo gets an updated aerodynamics package. It now gets a fixed rear wing, in addition to the active rear spoiler. The front end feature additional cannards, while the rear bodywork has been tweaked for improved air flow. The engine cover now has an F1-style shark fin too. According to Ferrari, downforce has increased by 23 percent, which amounts to 1,800 pounds of force acting on the car at top speed.

Ferrari has also updated the interior of the FXX K with a new F1-derived steering wheel and monitors that display hybrid assist information and telemetry, while also functioning as a rear view mirror. 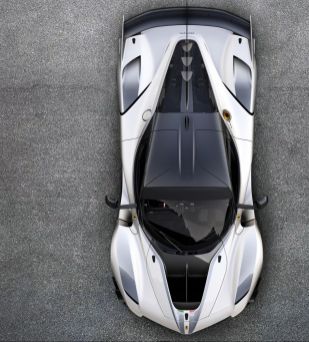