Ferrari launched the LaFerrari in 2013 to rival the McLaren P1 and Porsche 918 Spyder. The limited edition car was quickly grabbed by Ferraristas around the world. Still, hundreds of them were denied the allocation owing to a limited production of 499 units. Ferrari extended the production of the LaFerrari by 210 units through the Aperta model in 2016. 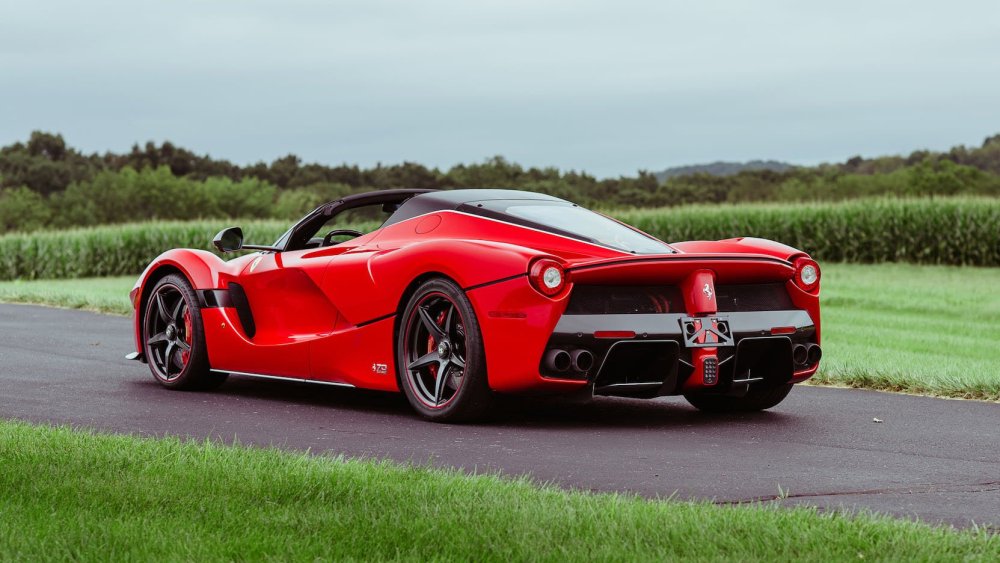 If you weren’t lucky enough to grab either of those opportunities, here’s something for you. Mecum Auctions is offering a duo of matching LaFerrari coupe and Aperta at its upcoming sale in Kissimmee, Florida in January 2019. Both the cars, currently owned by Michael Fuchs are finished in red – the coupe in special-order Rosso Fuoco and the roadster in Rosso Corsa. Both the cars feature a red-trimmed black interior and red-rimmed black alloys. While the coupe has black brake calipers, the Aperta’s are finished in a red. The spec on the coupe might just be our favorite on the LaFerrari. 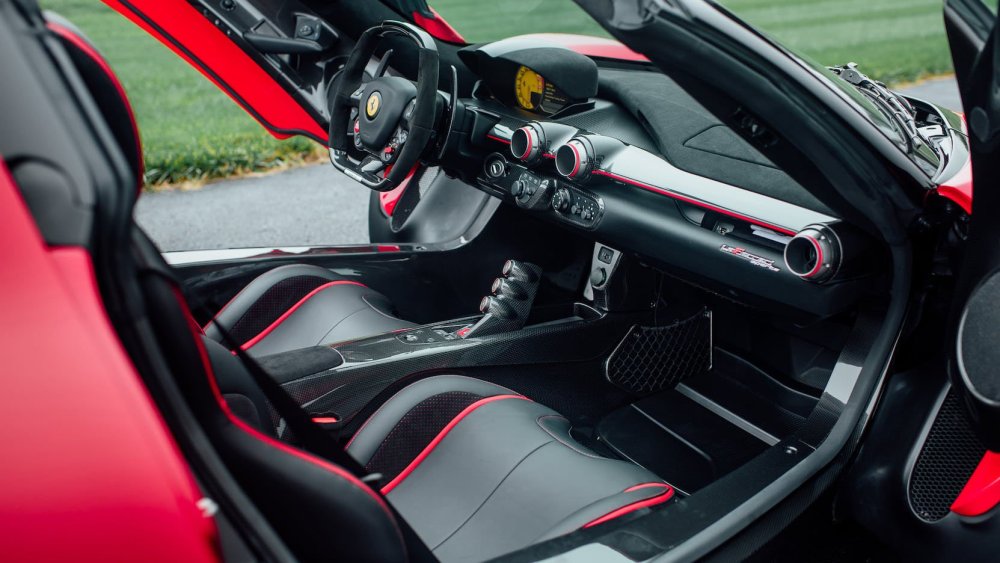 The coupe only has 418 miles (672 km) on the clock, and the Aperta has been driven for just 174 miles (280 km). Prices for the LaFerrari have been skyrocketing in the market with the coupe being sold for just under $5 million. Last year an Aperta went for $10 million at a RM Sotheby’s auction. Therefore, we don’t expect the two cars to sell for anything lower than that.

Here’s Steve Matchett giving us an overview of the LaFerrari and its open top cousin. 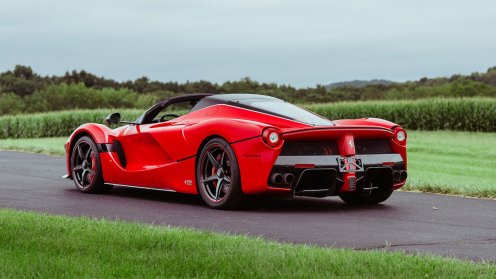 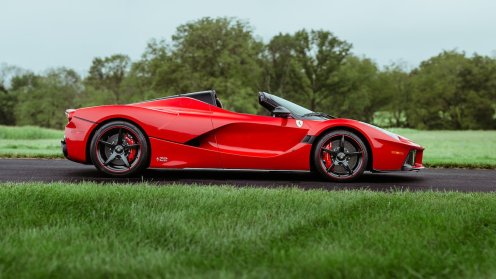 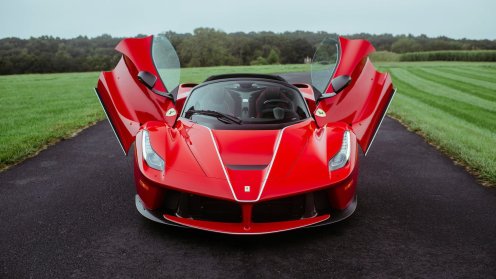 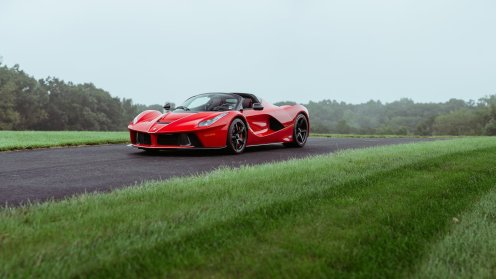 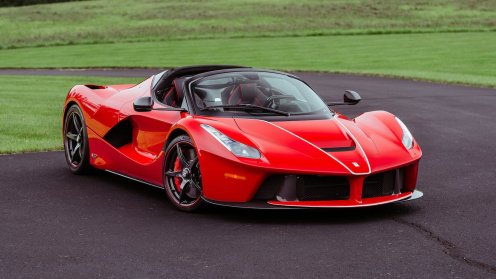 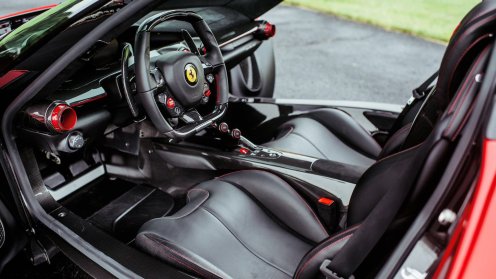 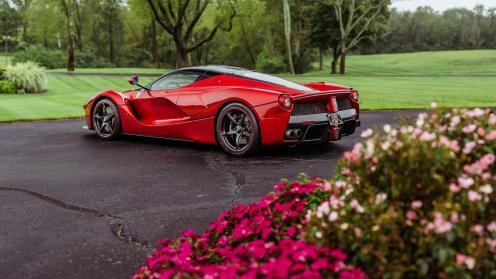 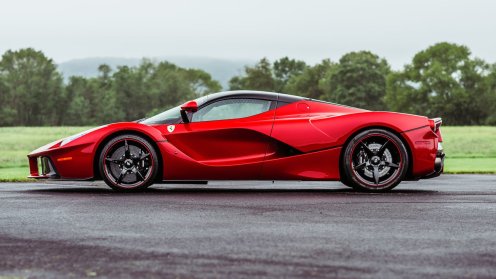 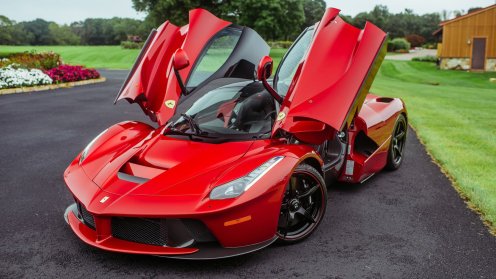 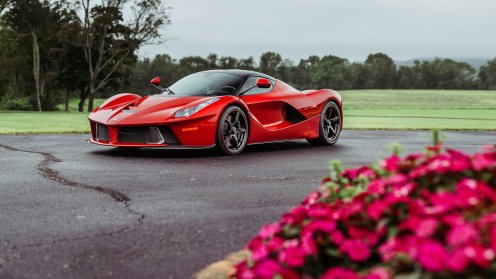 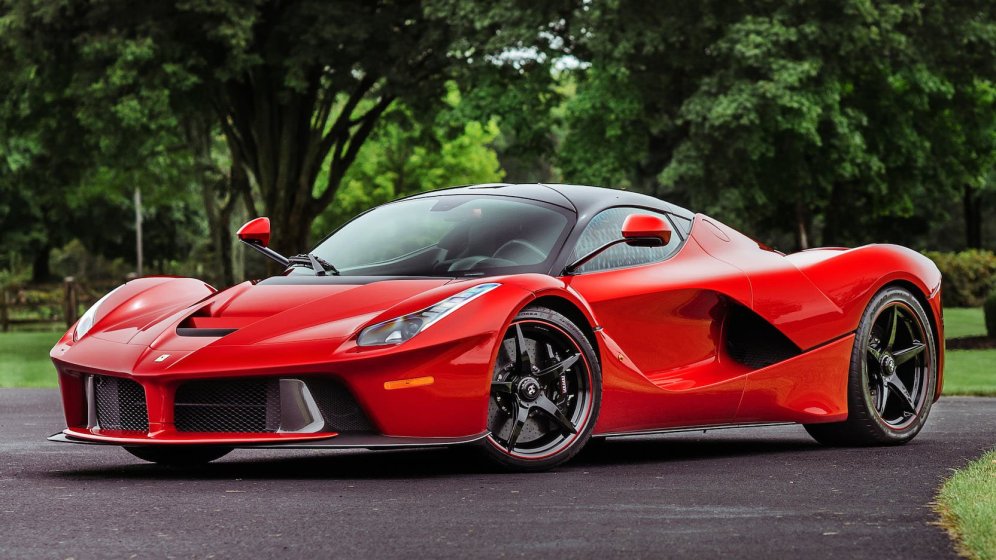