This low mileage Ferrari LaFerrari Aperta painted in Rosso Corsa will cost you just under $6 million. 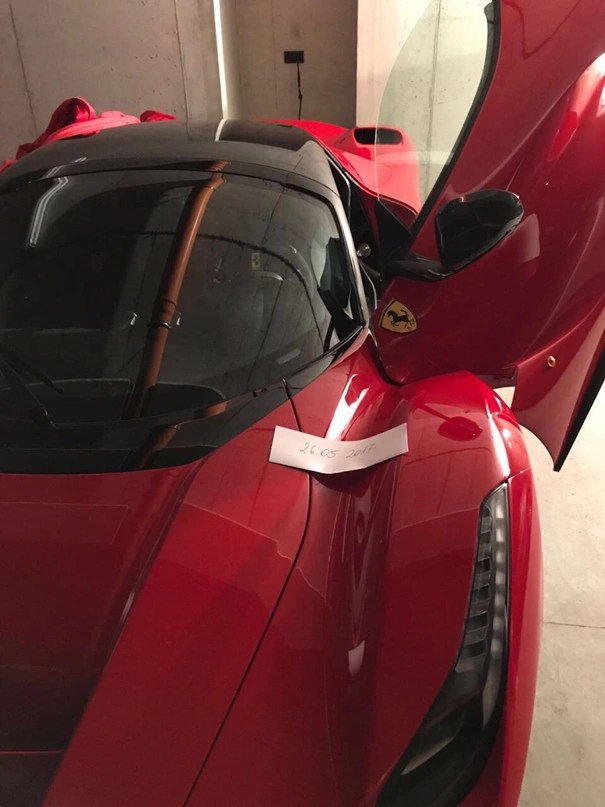 As you may know, Ferrari built just 210 units of the open-top LaFerrari as opposed to around 500 examples of the hard top. The LaFerrari Aperta is most certainly the more desirable of the two and it has been gaining value due to its low production numbers and the sheer demand for these cars.

This particular example has just 45 miles (72 km) on its odometer, which means it has barely moved since it was bought. We suspect, the owner might have bought it with the intention of flipping it one day. Now, that the market for LaFerrari Apertas has picked up, it’s no surprise that the owner decided to sell it. This low mileage example seems to be a bargain, especially since one was recently sold at an auction for $10 million and there are quite a few listed for around $7 million.