Koenigsegg has dropped a surprise teaser of their new hypercar on new year’s eve. Little is known about the new model but by the looks of it, it seems like it could be inspired by the CC8S.

The image reveals the silhouette of the car that appears to have a classic Koenigsegg design – smooth flowing lines and a teardrop-shaped cabin. The company promises “more ultimate performance through clever engineering and optimal design.”

Koenigsegg could use the 2.0-litre, twin-turbo 3-cylinder engine from the Gemera. This engine produces 600 hp without any hybrid assistance. Add a couple of electric motors, and the peak output rises to 1700 hp. 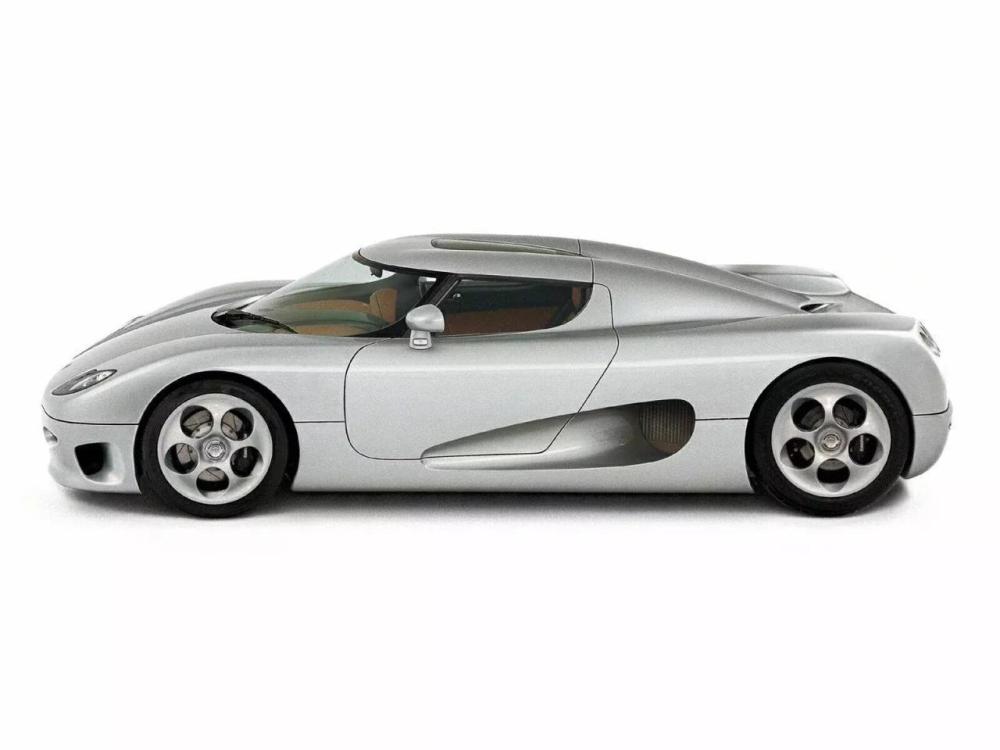 The Koenigsegg CC8S was the first production prototype built by the company. It made its debut at the 2000 Paris Motor Show. It was powered by an Audi-sourced 4.2-litre V8 that packed 655 hp. It was a far cry from the 1500 hp monsters the Swedes are building these days. But, as you can see, the basic design of all Koenigsegg hypercars have evolved from the CC8S.