Back in 2016, a blue Koenigsegg One:1 belonging to The BHP Project set a new Vmax record three times in one day, topping out at a software-limited 240mph. That record stood for two years before the Koenigsegg Agera RSN owned by Neildmr clocked 242 mph. Now, the One:1 has taken the record back hitting 245.6 mph (395 km/h). What’s more, the Agera RSN was also present at the event and stood second with a top speed just decimal points shy of its 242 mph record (389 km/h).

Interestingly, the One:1 would actually have a lower top speed than the Agera RS, the reason being its prodigious downforce that would hamper the car at top end. As demonstrated last year, the Agera RS could have gone on to achieve more than 280 mph if the runway was just a little longer. The Kendrew Barracks, a former RAF base, where the Vmax 200 is held has a runway measuring some 1.3 miles (2.1 kms).

If you are wondering which car took the third spot, well, it was another Koenigsegg – an Agera R owned by Zach’s Garage. It clocked 229 mph (368 km/h) on its Vmax 200 debut. The One:1 and Agera RS now hold positions 1, 2 and 3 on the all-time VMax200 leaderboard while the Agera R is placed 6th.

The trifecta’s victory provides a great perspective on the evolution of the Agera, which is going to be replaced next year. The Agera R was launched in 2011 with the same 5.0-liter V8 as the Agera producing 1140 hp. It was followed by the One:1 which became the world’s first megacar producing no less than 1360 hp. The Agera RS was the last hurrah of the Agera which was offered in two powertrain options – 1160 hp & 1360 hp. 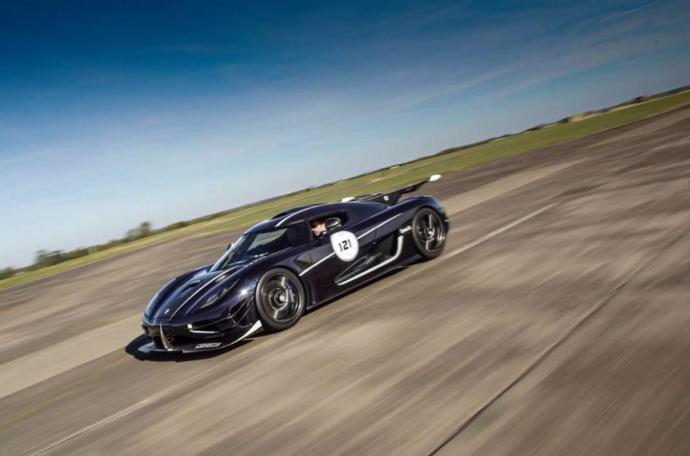 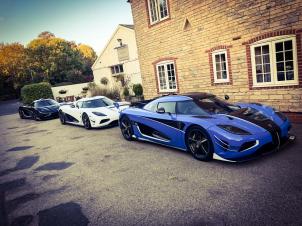 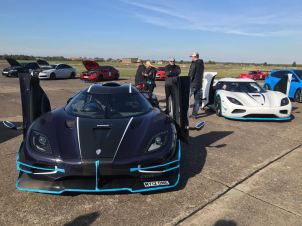 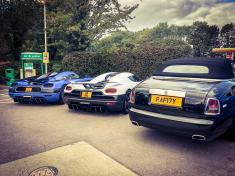 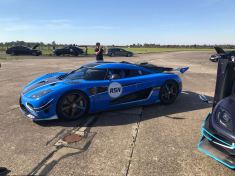