We got our first glimpse of the very first pre-production Koenigsegg Jesko in July this year. The Swedish hypercar has now released new images of the Tang Orange Jesko as it continues testing in Dubai.

The Koenigsegg team is in the UAE to give the Jesko a taste of the sweltering desert heat. It is being put through its paces at the Dubai Autodrome. 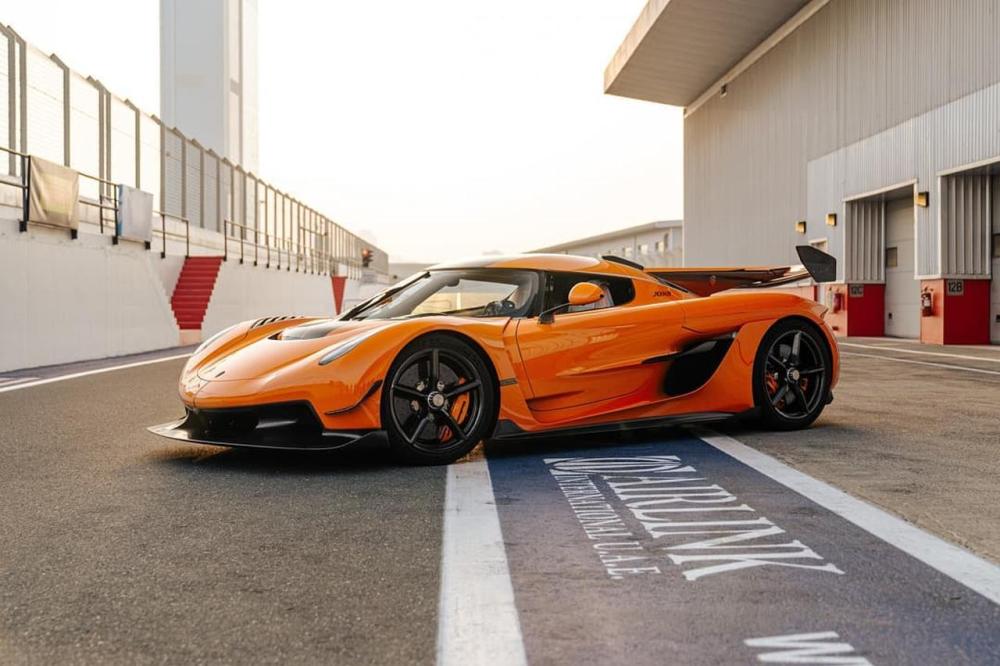 The Jesko comes in two configurations – Attack and Absolut. The latter is a low downforce version that is claimed to have a top speed of over 300 mph. It’s Koenigsegg’s answer to the Bugatti Chiron Super Sport 300+.

According to our sources, series production of the Jesko has commenced in August. The first customer car is expected to roll out of the factory by November or December depending on the production. 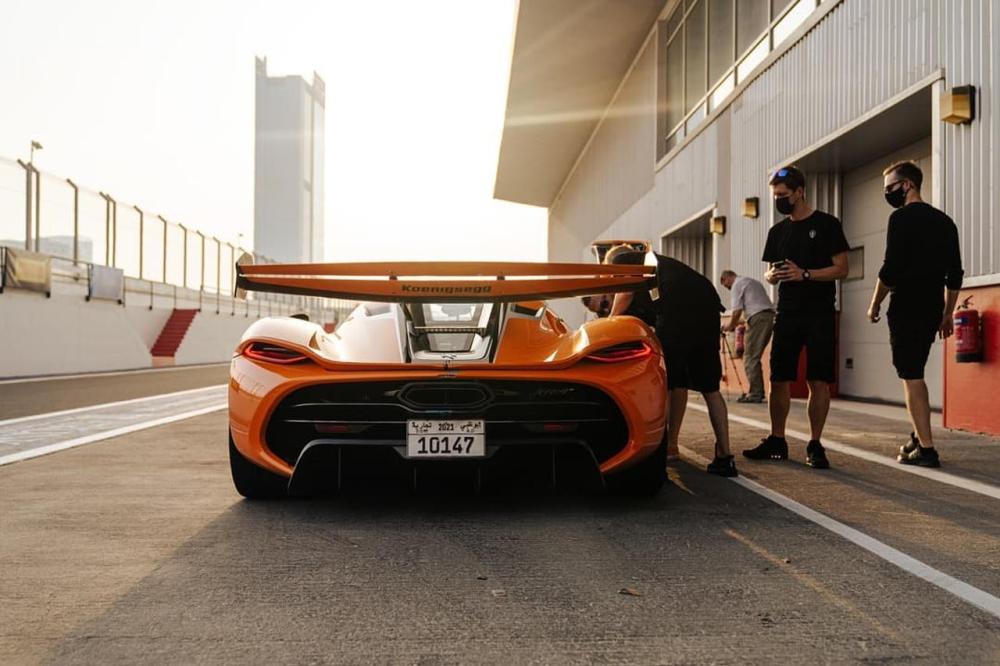