Last month, Koenigsegg had revealed the first pre-production Jesko, which was a clear indication that production was likely to commence soon. Now, sources have told us that series production of the Jesko Attack and Jesko Absolut has commenced at the Angelholm factory.

The Koenigsegg facility in Sweden is relatively small. There are just eight stations on the final assembly line. With the production of the Regera winding down, the factory is now transitioning to the Jesko. 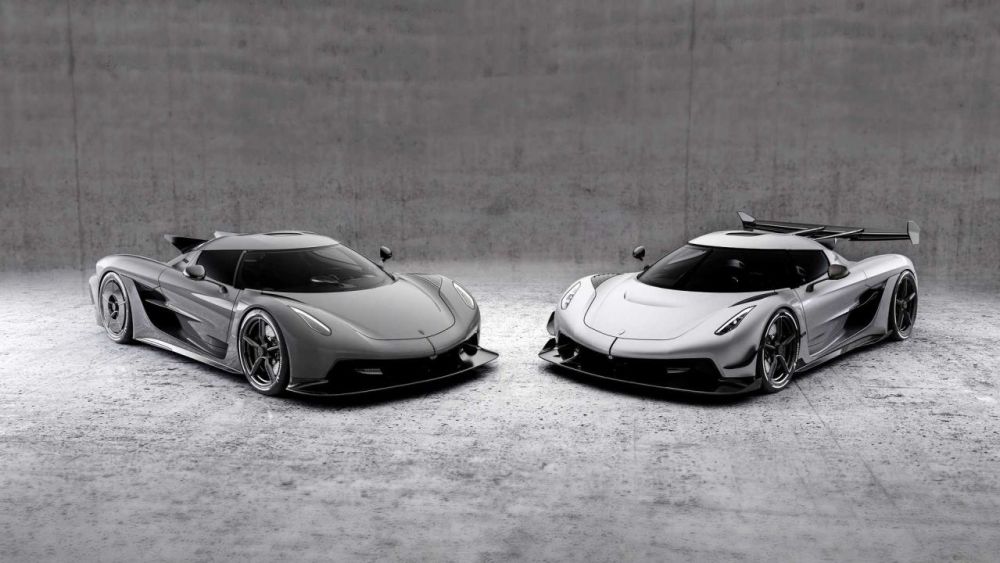 Koenigsegg offers two variants of the Jesko – a high downforce version called ‘Attack’ and a low drag version with a top speed of 300+ mph called the ‘Absolut’.

Powering the hypercar is a 5.0-liter twin-turbo V8 that belts out 1280 hp and 1106 lb-ft on regular fuel and 1600 hp on E85. The engine is bolted to a Light Speed Transmission (LST), which is claimed to be quicker than a dual-clutch transmission. 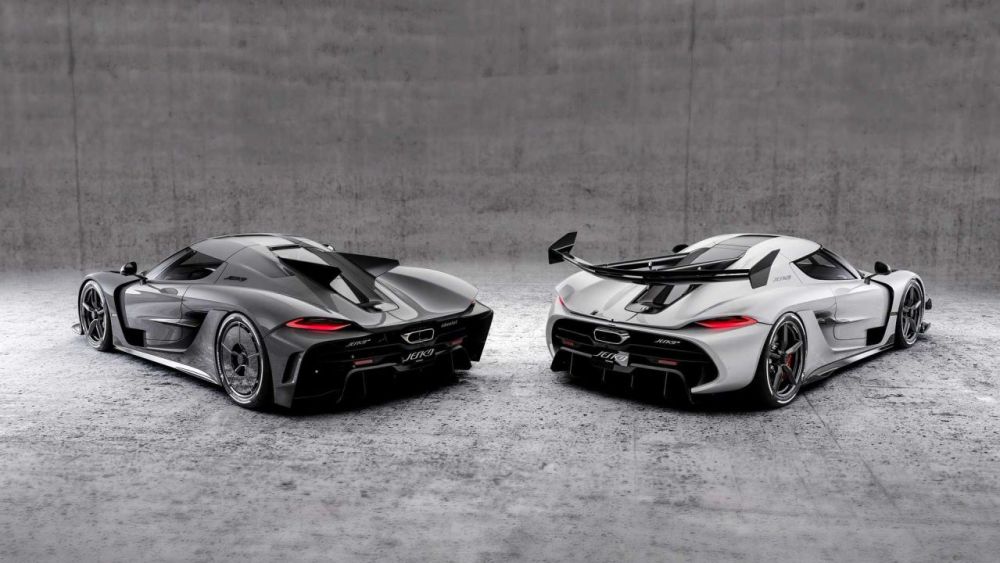 Unlike mainstream brands, it takes about eight weeks to assemble a Koenigsegg hypercar. Therefore we can expect to see the first customer Jesko rolling out of the factory by the end of October or early November 2021.