Koenigsegg Agera RSR is the latest limited edition model to join the Agera RS line up. It consists of three uniquely customized cars based on the Agera RS and built specially for the Japanese market.

The Agera RSR made its debut on September 5, 2016 at an event held in Tokyo. Company boss Christian Von Koenigsegg also attended the launch event. 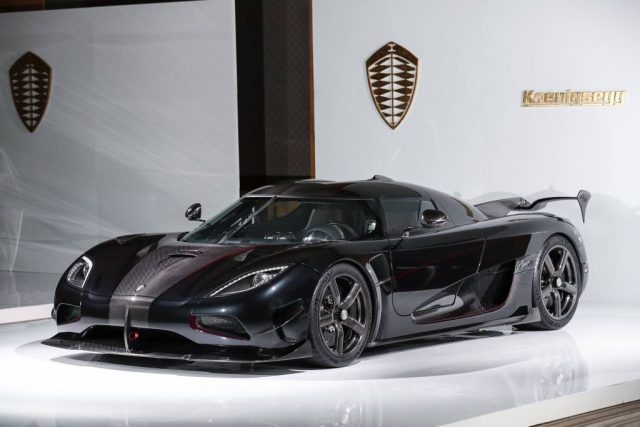 “Japan has been an important market for Koenigsegg since the earliest days of the company. It brought us great pleasure to work with our Japanese clients to bring the Agera RSR to life. The cars they have designed add a new dimension to the already exclusive Agera RS series,” he said while speaking to the media. 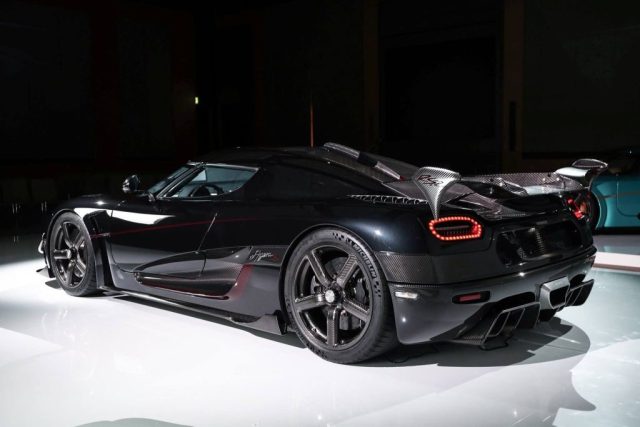 The Koenigsegg Agera RSR line up is part of the 25 Agera RS’ planned for production. Like every other Koenigsegg that leaves the factory, these have been carefully crafted to customer specifications. These also feature updated aerodynamics that have seen major advancements in recent times. 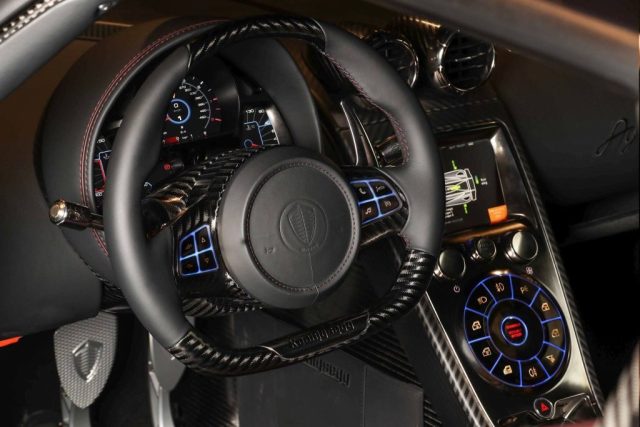 Moreover, the Agera RSR features a “dynamic rear spoiler modified from a traditional post-mounted item to become a top-mounted spoiler similar to the Koenigsegg One:1”.  This has increased the overall downforce achieved by the stock Agera RS package. Other design elements adopted from the One:1 include an intake scoop which improves air flow into the engine intakes at higher speeds. 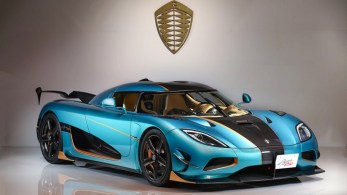 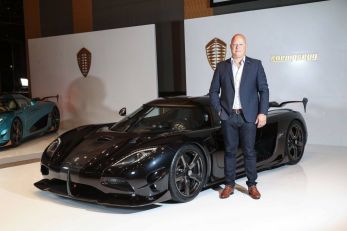 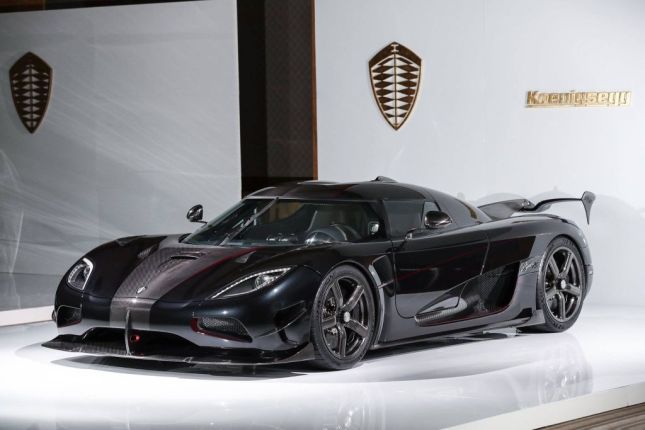 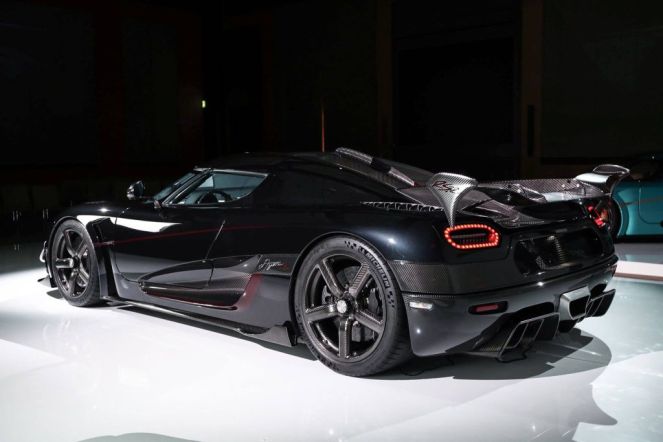 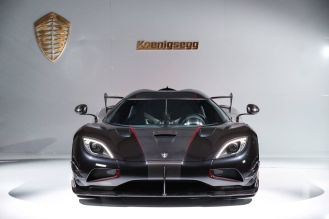 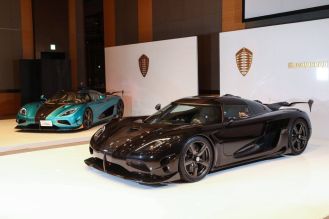 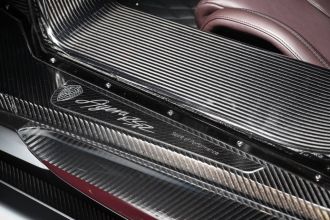 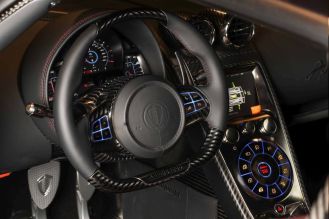 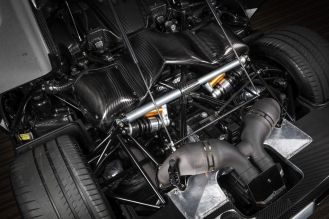 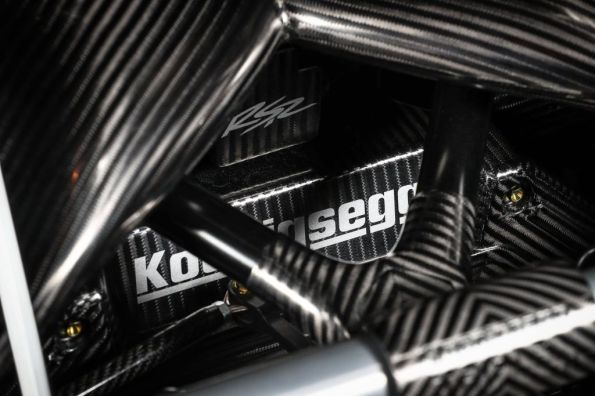 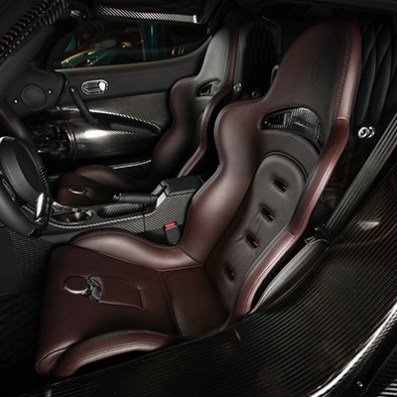