This is the Koenigsegg Agera RS’ most important test yet.

On his channel, Youtuber Doug Demuro has driven a lot of expensive cars. From the Bugatti Chiron to the Pagani Huayra and the 918 Spyder – he has driven it all, except for the Ferrari Enzo. But none of those hypercars match the sheer value of a Koenigsegg Agera RS.

With a production run of just 25 cars and with the title of the world’s fastest production car, the Agera RS is a special car in itself. However, the owner of the car who goes by the name of Whitesse on social media and owns other hypercars with a similar spec decided to make it a tad more exclusive. It is called the Agera RS1 to differentiate it from the rest of the Agera RS’. 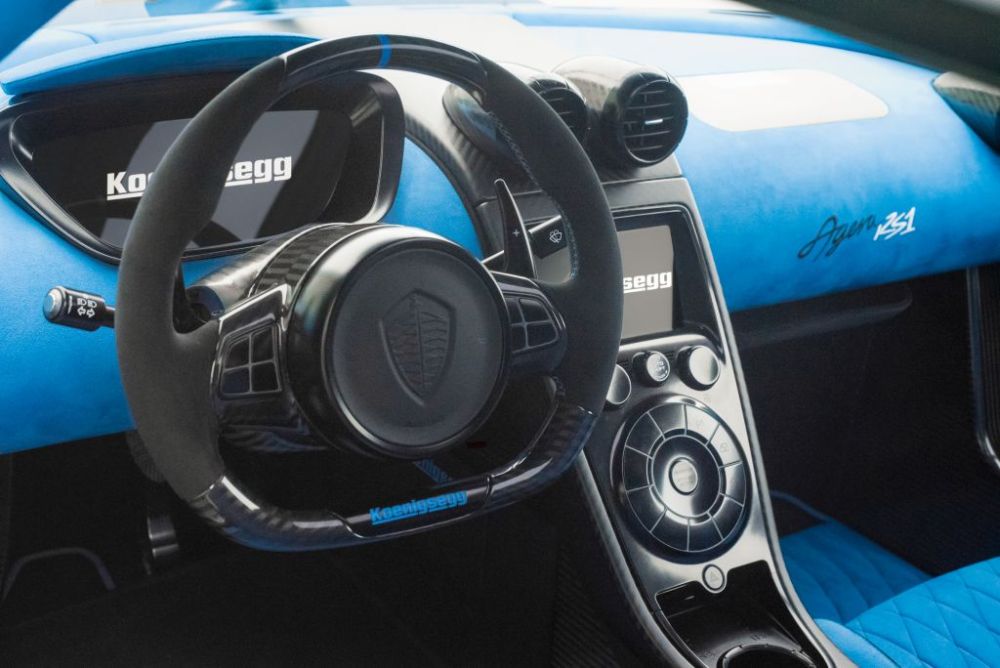 Also, this car has the 1MW option that pumps up the power of the Agera RS from the standard 1160 hp to a whopping 1400 horsepower. When Whitesse first got the car, it cost him around $2.9 million, but prices of the Agera RS have since soared and buyers are willing to shell out up to, believe it or not, $10 million for it.

Watch as Demuro checks out all the Agera RS1’s strange quirks and cool features, drives it around and ultimately gives it a Doug score.