Koenigsegg unveiled yet another one-off supercar at the New York Auto Show. The Koenigsegg Agera RS1 was commissioned by Instagram user @Whitesse who will be taking delivery of his new Swedish hypercar soon.

He currently owns a Bugatti Veyron Grand Sport Vitesse and also has a Regera on order. But today, let’s talk about his Agera RS1. 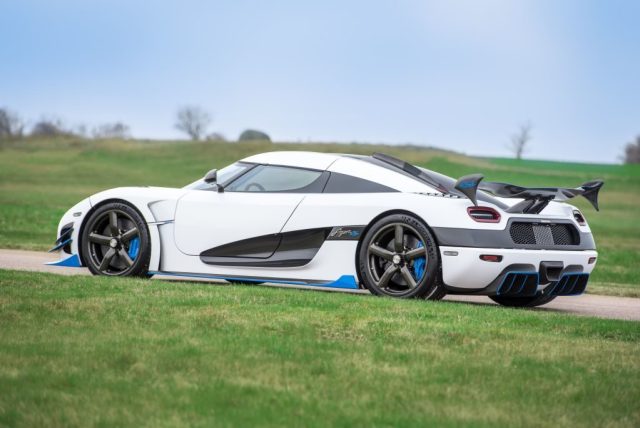 The owner along with his son @Whitessejr came up with a unique spec to match the rest of the supercar collection. The exterior is finished in Arctic White and Black with blue accents on the front winglets, side skirts, diffuser and rear wing. 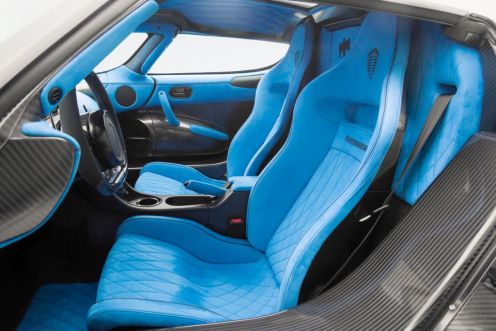 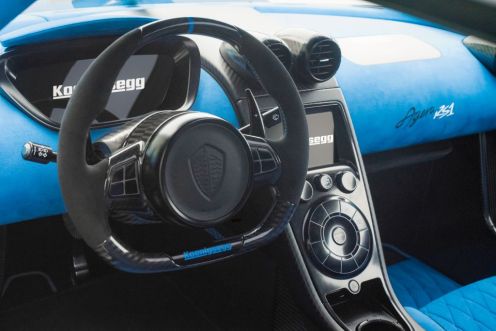 The engine is from the awesome One:1. Which means the 5.0-liter V8 twin-turbo puts out 1360 hp or 1 mega watt. It’s mated to a 7-speed automatic transmission.

The Agera RS1 is one of 25 unique Ageras that are being built. It is the second US-spec Agera unveiled this year after Manny Khoshbin’s Agera RS Gryphon which was showcased at the 2017 Geneva Motor Show. 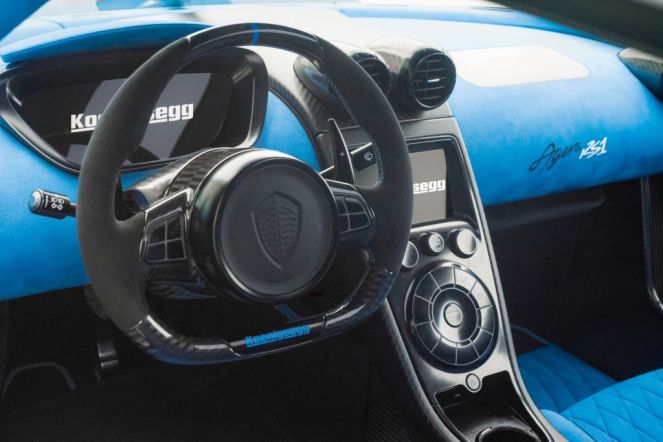 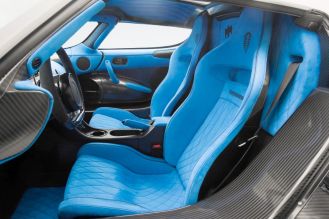 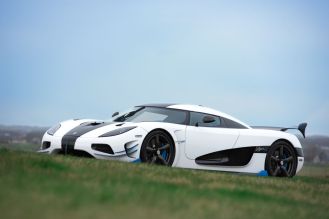 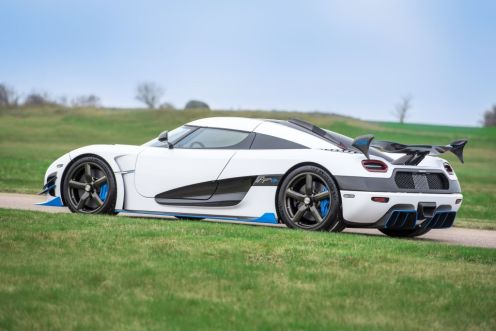 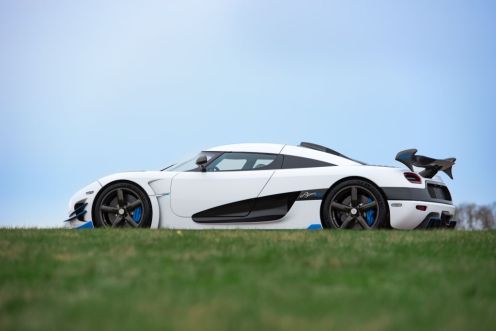