Hoonigan got to shed some light on this soon. Literally!

The reincarnation of the crashed-and-burnt Ford Escort Cosworth RS will be seen tackling some of the most famous rally stages around the world in 2019, with Ken Block behind the wheel.

“The Cossie World Tour” will be one of the major campaigns on the Gymkhana driver’s plans for 2019. Since the original Ford Escort Cosworth RS burnt to a crisp in July 2018 after rolling twice at the New England Forest stage rally, Ken Block and his crew at Hoonigan are building an all-new Cossie for the bonkers driver to thrash around the globe. A teaser has surfaced online.

While the silhouette doesn’t give away much, it’s obvious that the builders have retained what’s awesome about the original Ford Escort Cosworth RS a.k.a “The Cossie”. The enormous wing at the back gives away a lot in terms of the direction that the team is taking. While Block has promised a lot of improvements in terms of power and flair, we can be certain that the aero and body elements will be a throwback to the Group A rally racer which was lost to the flames in 2018. 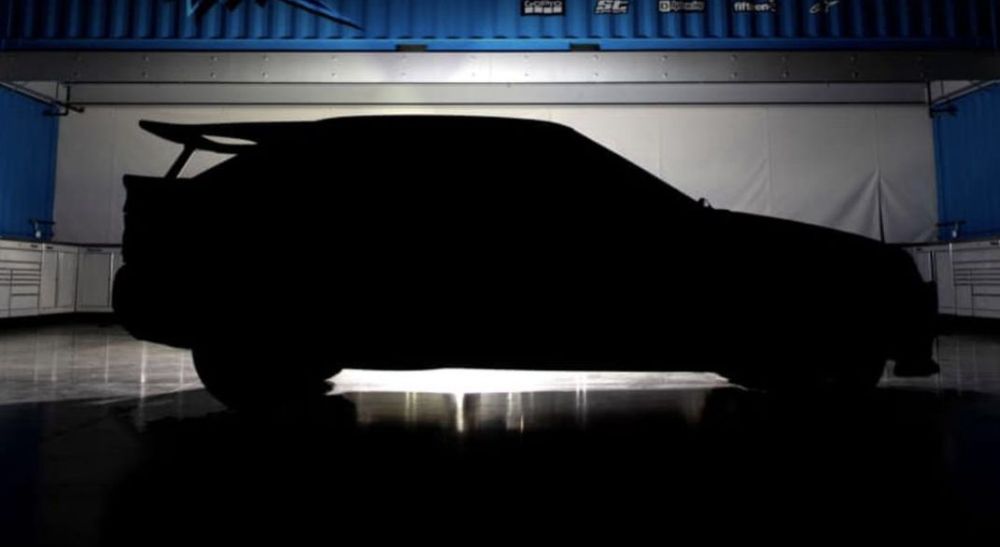 If we go by the clues dropped by Ken Block in his Facebook post that teased the upcoming machine, it’s safe to assume that the new avatar of Cossie will be more capable than the previous one. Making a quick dive into the original Cossie’s specs sheet will reveal that it had a turbocharged inline-4 engine which churned out around 350 to 400 horses. In a rally car which weighs around 2,881 pounds that fetched some amazing power-to-weight figures. If Hoonigan is going to for “the more the merrier”, we are looking at the profile of something far more sinister than its predecessor.

Though the dates and locations haven’t been announced yet, Hoonigan will be covering the world tour in detail through a multi-episode YouTube series. Following Ken Block and his beloved Cossie, as they tear up rally stages in different parts of the globe, the series will give us a closer look at the new car.

We also hope to see the Ford Escort Cosworth RS making a cameo appearance in an upcoming Gymkhana event. The 900 hp Hoonitruck would love the company of a stablemate in Gymkhana 10 for sure.