According to Auto Express, the British automaker is currently working on a mid-engined hybrid supercar to replace the F-Type. A trademark filing by the company that suggests that the supercar might be named the J-Type. If these reports are true, then the upcoming supercar will be the second mid-engined car in the brand’s 83-year history. But, more importantly, Jaguar plans to take on McLaren with the new J-Type.

Reports suggest that Jaguar engineers are benchmarking the J-Type against the Acura NSX. The NSX’s powertrain consists of a twin-turbo V6 coupled with three electronic motors and a nine-speed dual-clutch transmission to produce a total of 573 horsepower. While the powertrain of the alleged car is yet to be finalized, it will probably consist of at least two electric motors supplementing a turbocharged V6 to produce something close to 550 hp. 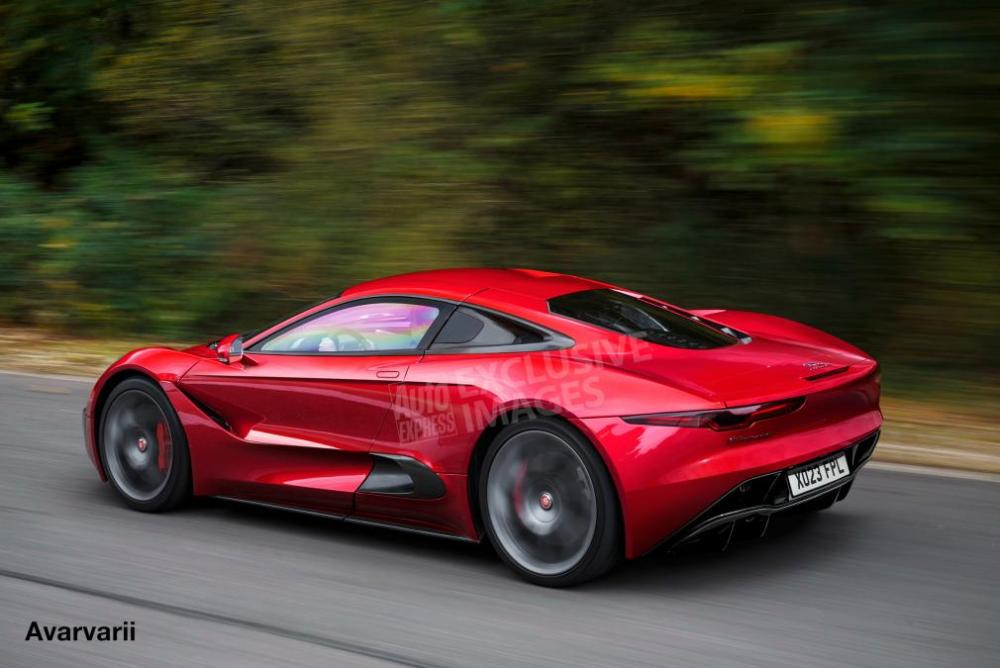 However the real threat to the upcoming Jaguar lies much closer to home. McLaren is also updating is entry level sports series car with electric motors for its next generation, which is slated to launch next year. In its current guise the 570S produces 570 hp. With electric motors added, it could produce well over 600 hp. If Jag plans to beat the Macca at its own game, 600 plus hp is the number it should be looking at or the car would be vastly underpowered.

One shouldn’t be surprised though, since Jaguar’s Director of Design, Ian Callum had hinted back in 2016 that the company might break away from the front-engine layout of the F-Type for its replacement. “Our F-Type, before the one that became the production car, the previous design concept was mid-engine,” he said. “It never happened. It would have been very different. But I think we’ve got permission to do that, because we’re a sports car company.”

Interestingly, as covered in our last story, Audi is also prepping a 1000 hp all-electric R8 for launch in 2022, the same year when the J-Type is expected to debut. The two cars will probably fall in the same price segment. Would you choose the exhaust note of the mid-engined Jaguar over the instant acceleration of the Audi?