While, the R8 V10 will be missed, the electric R8 will be nothing short of exciting.

While Audi is currently refreshing the current generation R8, it is also contemplating on the model’s future. Rumors swirled earlier this year that the company doesn’t plan to build a third generation R8. But, a new report from Autocar claims that a third generation of the supercar is indeed happening. Citing senior company sources, the publication says that the R8 moniker will soldier on, on a 1000 hp electric supercar for 2022 – a move that will mark the end of the V10 for Audi.

It isn’t the first time that Audi has attempted to electrify the R8. The first generation of the Audi R8 e-tron never made it to production, while the second one cost more than $1 million and struggled with range issues. 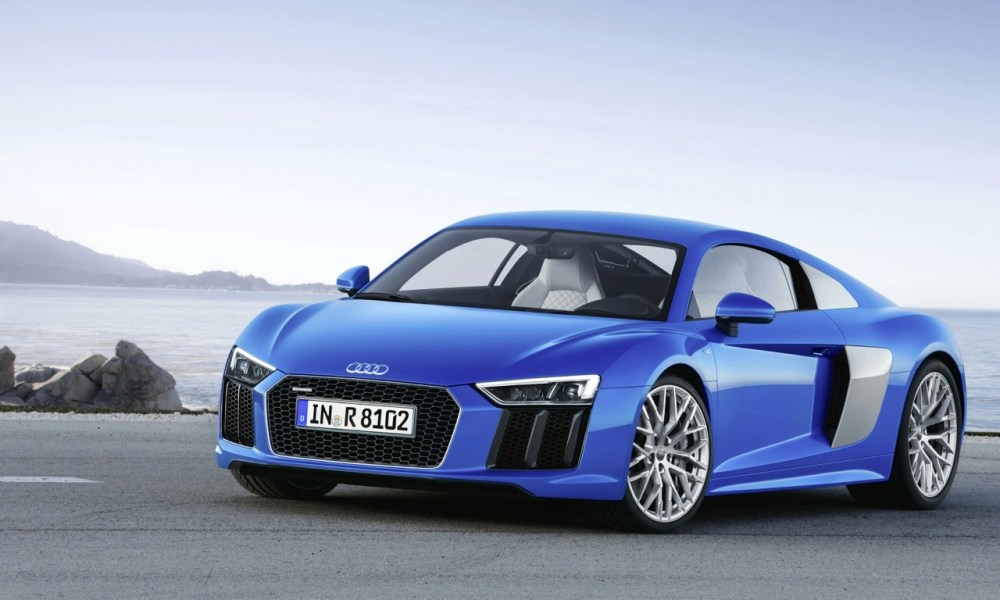 Audi will have to nail the technology this time around considering the competition brewing up from supercar upstarts like Rimac and Tesla’s Roadster, which will enter production in 2020. It’s also likely that by the time the electric R8 arrives, solid state battery technology could be ready for production. Also, the third-gen Audi R8 will only be offered as an electric car, making it a radically different proposition from today’s model.

Reports suggest that the upcoming electric R8 will draw inspiration from the PB18 e-tron concept, which was revealed last month at the Pebble Beach Concours d’Elegance. It is designed like a shooting-brake and uses three electric motors to produce a total of 775 hp. It has a claimed top speed in excess of 186 mph and a 0-62 mph time of around 2 seconds. With 1000 horsepower and more advanced tech on tap, the electric R8 will likely be able to go much faster.

While it might be as an electric car, we are happy that the R8 lives on.