Jaguar is considering a mid-engine F-Type to replace the current generation model. Jaguar design boss, Ian Callum revealed this while speaking to Road & Track on the sidelines of the 2016 Los Angeles Auto Show.

Callum told Road & Track that, a mid-engine F-Type would be the right product for the British brand and that it has been the topic of serious discussion internally at Jaguar.

“I don’t feel tied by it. We’ve had a discussion — will the next F-Type be mid-engine or front-engine? We’ve had that discussion. We haven’t decided yet. And even within the design studio we disagree with each other. So the next F-Type won’t necessarily have a long hood and a short trunk.” 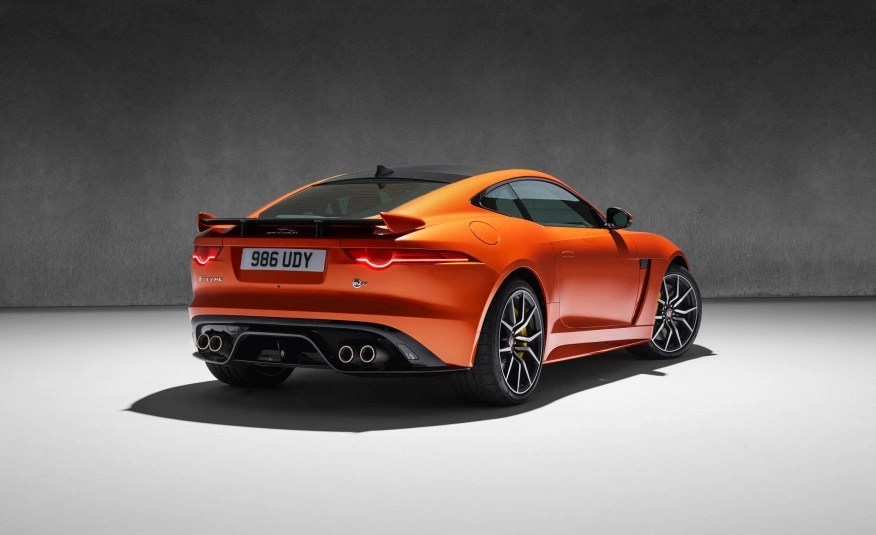 A mid-engine F-Type would put Jaguar in the big league of supercars. Their current top-of-the-range product- F-Type SVR packs a 5.0-liter V8 that kicks out 575 hp and 516 lb-ft of torque. A slight boost in power would place it right amidst the likes of the Ferrari 488 GTB, McLaren 650S, Lamborghini Huracan and the Audi R8. 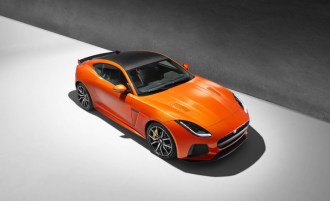 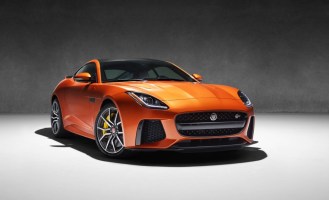 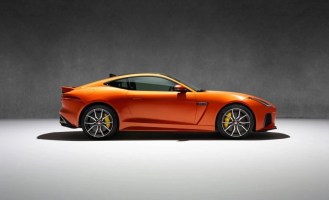 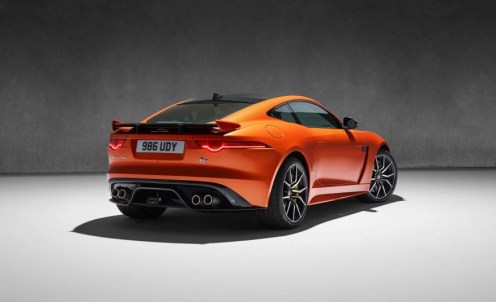 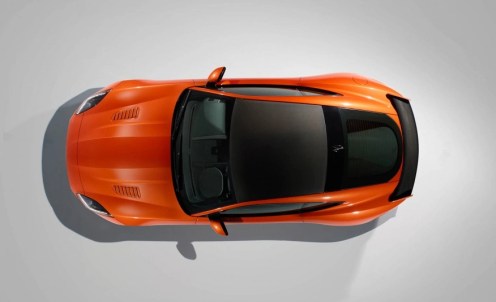