Patents filed by Ferrari back in August 2016 reveal what could potentially be the LaFerrari replacement. If that’s not the case, then it might even be an exclusive, re-bodied, limited edition model based on the LaFerrari.

The patent images reveal a handsome looking supercar designed by Ferrari’s design director himself. Clearly, the LaFerrari has been the inspiration behind Flavio Manzoni’s creation.

If this is the LaFerrari replacement, it definitely looks futuristic. Proportions look pretty similar to the LaFerrari though. The bodywork is more sculpted with organic lines. It looks like an evolution of the LaFerrari from every angle. 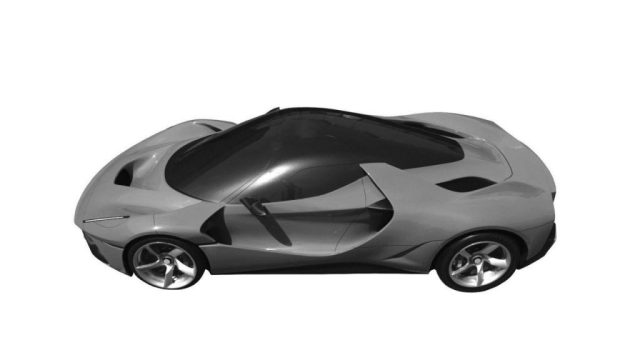 Look closer and you will notice the various aerodynamic surfaces along the bodywork. It feature an F12-style aeroblade on the front fenders. A similar structure wraps around the rear clam shell. The front has massive ducts to channel air under the vehicle and towards the rear diffuser.

While it looks extreme, we can only guess as to what would power the LaFerrari replacement. It would most certainly be a hybrid though.

What do you think of this Ferrari concept. Do you think it makes for an ideal LaFerrari replacement? Let us know in the comments section below. 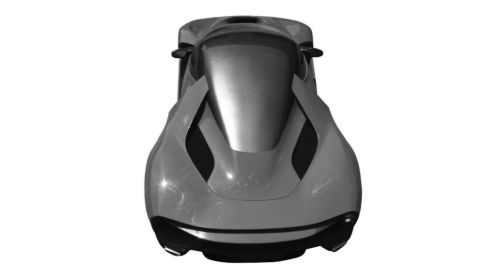 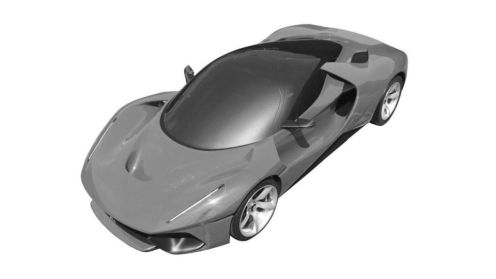 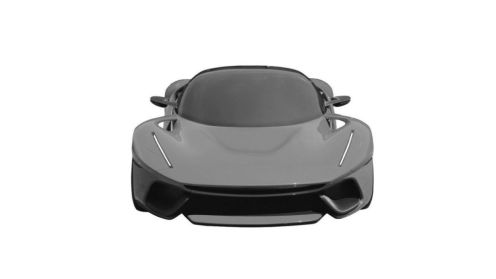 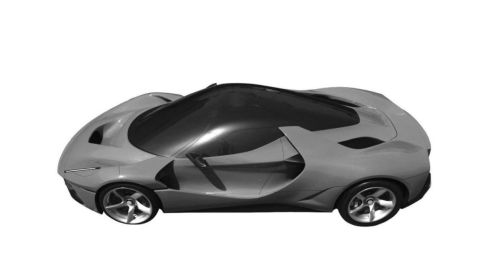 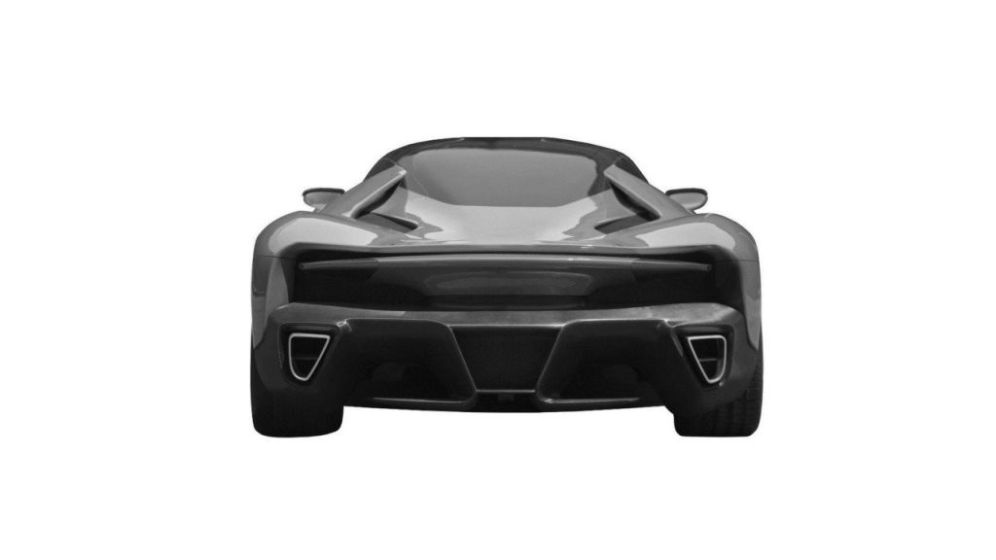