A Ferrari Roma test mule was spotted in Maranello a few days ago. Something didn’t seem right about this prototype from the outset, and now rumors suggest that it could be an early development mule of 812 successor.

While the looks like a Roma, the front and rear track width appears to be wider than the coupe. The front bumper looks a lot more intricate as well and features a pair of intakes on either side. The rear, however, seems fairly identical to the Roma. 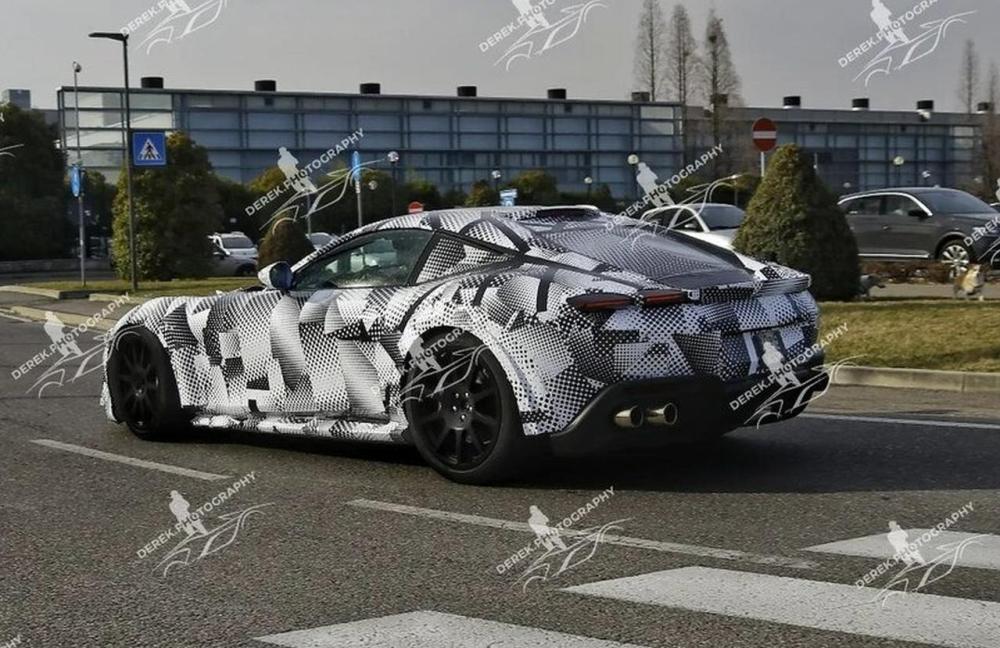 Now, little is known about the 812 successor. We haven’t seen any test mules yet and neither has there been an official word about it. Still, here is a rumor to whet your appetite.

The replacement for the 812 Superfast might be powered by a brand new naturally aspirated V12 engine, albeit with a smaller capacity. However, unlike the outgoing model, Ferrari’s upcoming top-of-the-line GT might be a hybrid. It could be unveiled in Q4 2023.

As we had reported earlier, the Ferrari Purosangue SUV is likely to be the brand’s last series-production model to feature a naturally aspirated V12.