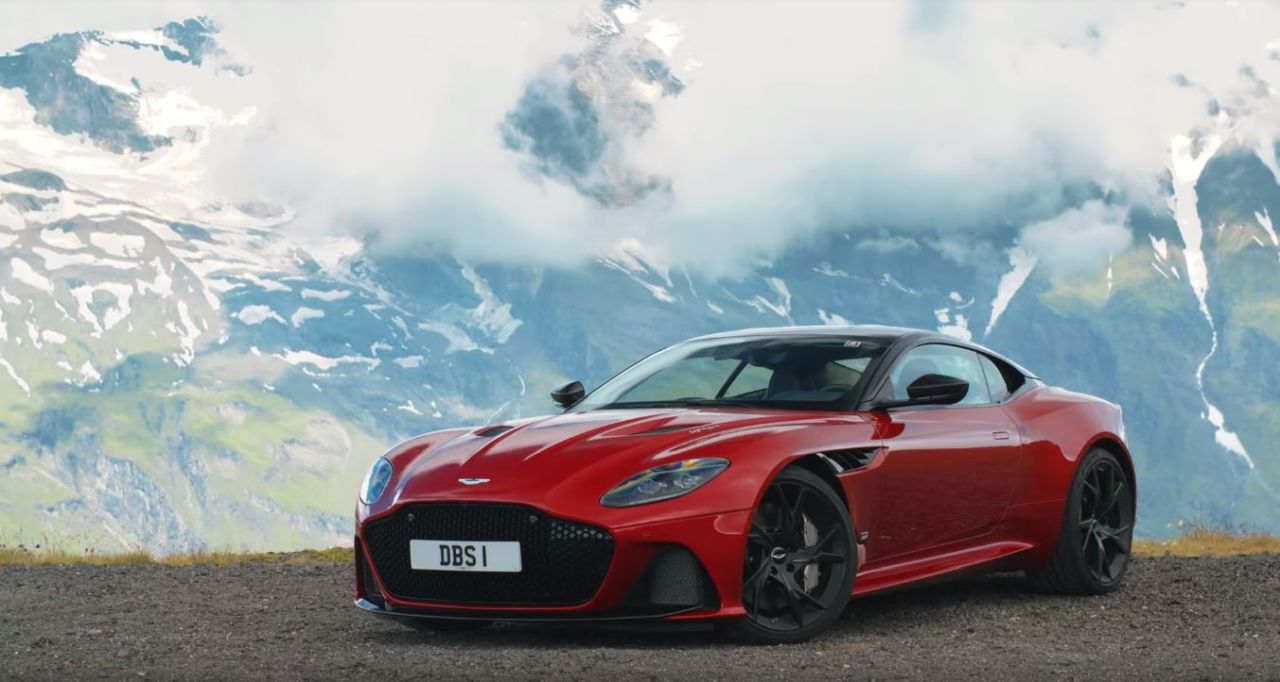 Ever since it was announced, the Aston Martin DBS Superleggera has been pitted as a fierce Ferrari rival by Aston executives. Made to compete with the 812 Superfast, the DBS Superleggera was released in June this year. Does the hardcore grand tourer really stand out on its own in the front-engine supercar segment? First reviews of the car are in to settle things.

We won’t spoil the judgement but would surely like to list a few reasons why the Aston flagship is a capable car. For one thing, it’s powered by a twin-turbo 5.2-liter engine producing 715 hp and oodles of torque, full 663 lb-ft of it.

So, sit back and watch these first drive reviews.

Spoiler alert: The DBS Superleggera is a winner.

If you are bored after seeing the dark red example over and over again, Here is a white one.