The first McLaren 720S in India just arrived in Bangalore. The supercar was delivered to its owner – Ranjit Sundaramurthy  in Dubai and was recently shipped over. It is one of the first 720S’ delivered in the UAE. 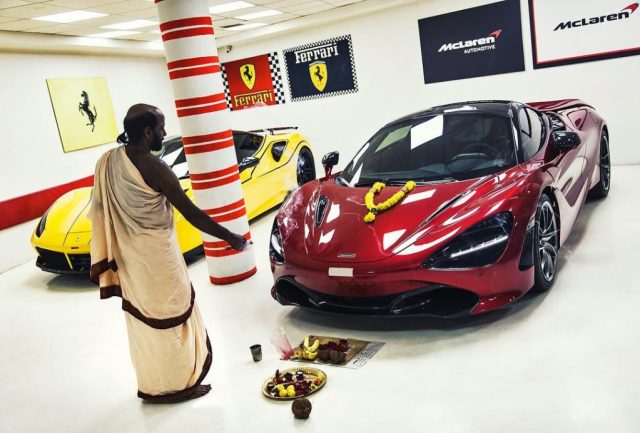 The spec on India’s first McLaren 720S is rather interesting. First of all, it is a left-hand-drive version since it will spending most of its time in Dubai. That said, it is dressed in Memphis Red and quite a few bits of its bodywork are in carbon fiber. It has the optional engine bay ambient lighting, Alcantara and leather interior with carbon fiber trim. The owner also has a Ferrari 488 GTB and a 458 Italia in his garage. 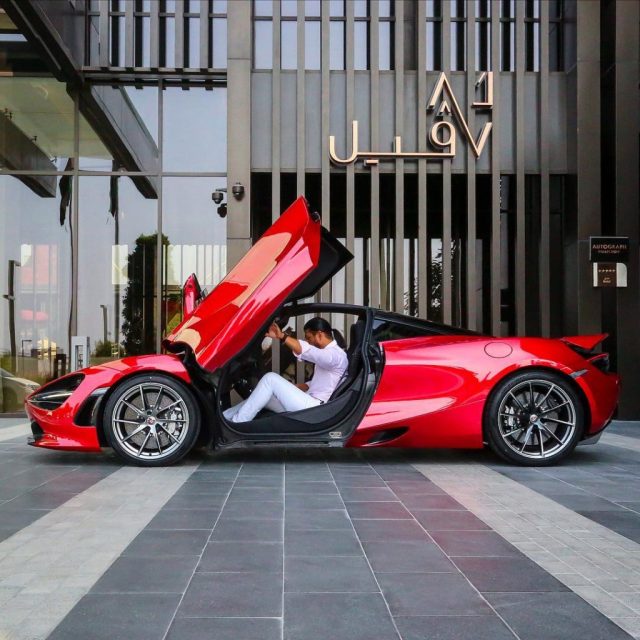