India’s first Ferrari 812 Competizione has been delivered to a supercar collector in Bangalore.

The brand-new 812 Competizione was handed over to @bren_garage last night. As you can see from the video shared by the owner, it was quite an event.
Since it isn’t an ordinary Ferrari, the spec on this car is rather special and was tailor-made for the owner. It appears to be finished in Rosso Corsa and has a green and white racing stripe, creating the Italian tricolore. Instead of carbon wheels, the owner has gone for the standard alloys finished in silver. 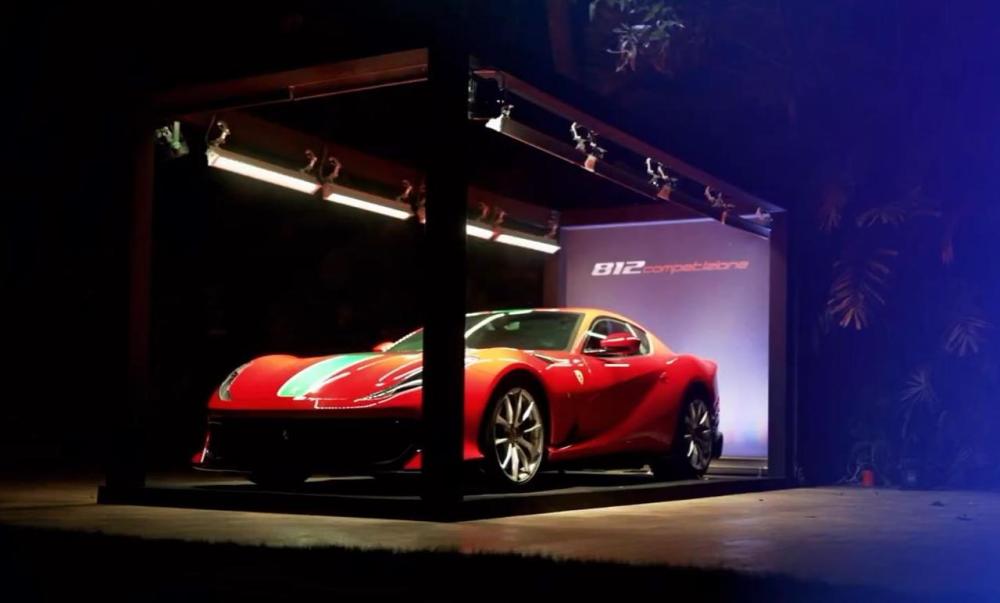 Now, you would’ve guessed that this isn’t the only Ferrari in his collection. The Bren Garage also houses an SF90 Stradale replete with the Assetto Fiorano pack, a 488 Pista, a 458 Speciale and an F430.