Can Brexit be blamed for this factory shut down? In all likelihood, the UK’s exit from the EU could be the reason for the Honda Civic Type R factory closing its doors.

Reuters reports that Honda’s Swindon factory in the UK is on course to shut down in 2022. The Swindon facility happens to be one of the major manufacturing plants for the Japanese carmaker as the Honda Civic Type R hot hatch is being built there. The factory also makes the Honda CR-V crossover. But it’s the Type R connection which shot the Swindon plant to global recognition.

There are multiple theories surrounding the manufacturer’s plans to close the UK factory. One of them places the blame on Brexit which has made a lot of carmakers change their roadmaps. UK’s exit from the EU will take place in a few weeks from now and not many manufacturers are ready to take the hit unless London secures a deal favorable for trade. 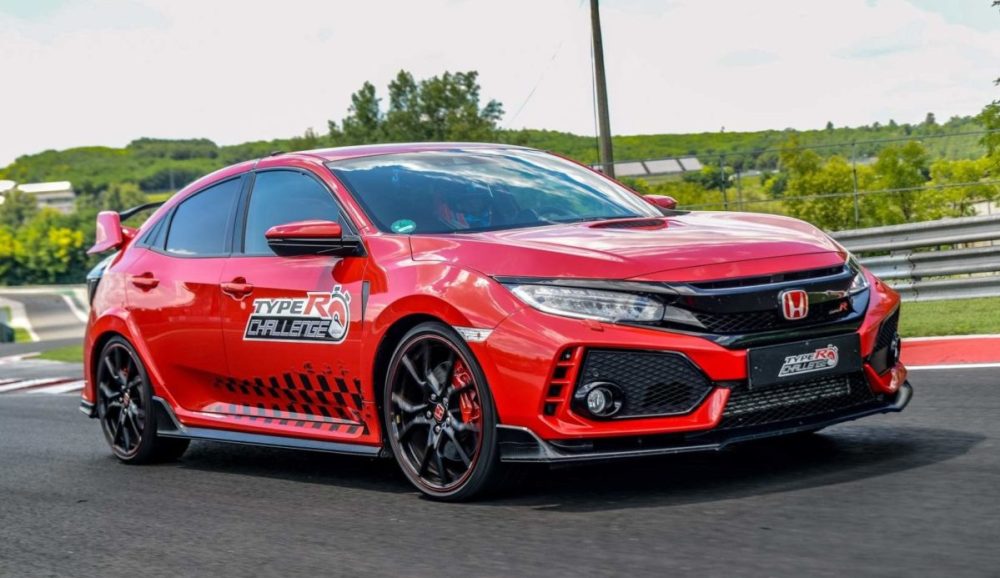 More than 160,000 cars rolled out of the Swindon plant in 2018 and it serves as a production hub for both the UK and the overseas market. That brings us to the second theory. According to local lawmaker Justin Tomlinson, the latest development is a reflection of the global market and Honda is seeking to consolidate production in Japan.

That’s a valid observation which could make sense. However, with the Brexit situation fast approaching, it’s more likely that it is the major reason for Honda choosing to shut down the British plant.

Around 3,500 people will lose their jobs when the doors at Swindon close. As the auto industry in the UK is facing tough challenges with the latest blow from Brexit making matters more difficult, it’ll be a rough road ahead for everyone to traverse.